Your Pineal Gland: The Third Eye and Psychic Abilities 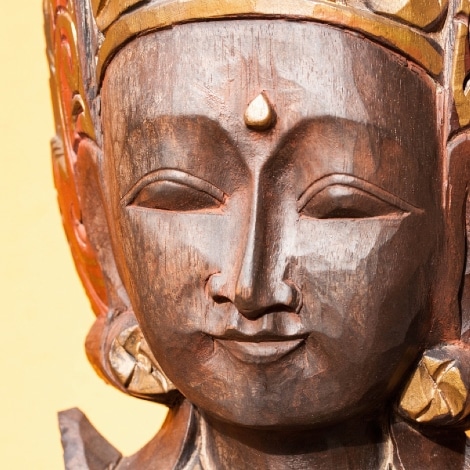 The pineal gland is the most mysterious organ in the human body. It has many important functions in regulating human (and animal) health and well-being. For thousands of years it has been thought to be the seat of our connection with spirituality. So what is the pineal gland? What does it do? And why is it sometimes called the third eye?

Where is the Pineal Gland?

The pineal gland is situated in the mid region of the brain, exactly level with the position of the third eye, so popular in eastern religion and mystical philosophy. It’s about the size of a large grain of rice and shaped like a tiny pinecone.

The Pineal Gland and Sleep

The most important function of the pineal gland is that it regulates sleep patterns by releasing the hormone melatonin. This can only occur when light reduces. The pineal gland, despite its tiny size and location is light-sensitive. It’s a complex process, beyond the scope of this article. Melatonin signals to the body that it’s time to relax, rest and sleep. However, recent studies show that the role of melatonin is to get you to sleep, but not to keep you asleep.

It’s no surprise that modern lifestyles have wreaked havoc with the functions of the pineal gland and our circadian rhythms. Before the discovery of electricity, the body was in tune with sunset and sunrise. These days, not so much, hence the increase in people suffering from insomnia, and the current rise in popularity of sleep therapists.

Many spiritual traditions have associated the pineal with the ability of second sight (clairvoyance), the gift of wisdom and the ability to gain inner vision and insight (intuition). Hence the association with the third eye. These abilities are dependent upon the theory of opening, or activating, the third eye.

Why Does the Third Eye Need Activation?

As children our pineal gland is fully operational and functional. It is also much larger in children than in adults. This shrinkage has been connected with a loss of spiritual awareness as we age, therefore to keep our psychic abilities honed, the third eye needs a bit of tender love and attention. The pineal gland, as well as shrinking, can also become calcified due to our diet and the ingestion of chemicals such as fluoride. In the same way that we lose the use of a muscle if we don’t exercise it, the pineal also needs regular activation. 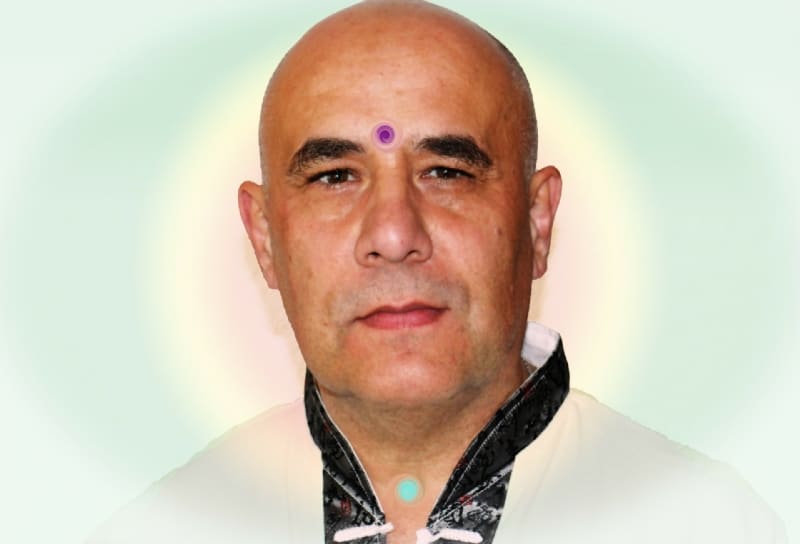 The most important physical thing you can do to maintain the health of your pineal gland is to reduce or eliminate your consumption of fluoride and chlorine. That means drinking filtered water, using an alternative toothpaste, and avoiding certain ready-prepared beverages, such as bottled and instant tea.

There are other things you can do, such as replace non-stick cookware with stainless steel or glass, and eliminate as many processed foods as possible from your diet.

It’s also a good idea to work with your natural circadian rhythms by dimming lights and turning off the TV well before bedtime and making sure your bedroom is completely dark.

In the eastern religion of Hinduism, a closing, calcified pineal is said to cause negative emotions, whereas a healthy open pineal has the opposite effect. Additionally, a healthy pineal gland can accentuate and heighten psychic abilities. Its just possible that the pineal gland is a gateway or portal to increased spiritual awareness.

“My view is that this gland is the principal seat of the soul, and the place in which all thoughts are formed.” Rene Descartes, French mathematician and philosopher.

There are several methods to open the third eye, but some should not be attempted without supervision The best is meditation. The aim is to sit and allow the body to be as still as possible, while quietly observing and letting go of thought until the mind is also still. If you like you can visualize your pineal bathed in golden light entering through the sixth chakra; the third eye area— between your physical eyes and a little higher—or down through the crown chakra at the topmost point of your skull. Regular meditation is the best exercise, if that’s the right word, to maintain the spiritual health of your pineal gland/third eye.

Another method is to lightly tap the forehead area, between your eyes for a minute.

The Third Eye and Psychic Abilities

Anyone who uses their intuition or psychic skills will benefit by a little third-eye care. This is especially important for psychic mediums and tarot readers; anyone who regularly taps into their ‘mind’s eye’ for clarity and information.

Using the simple meditation, described above, daily, will help increase perception and psychic abilities. It will aid in accessing the astral plane and Akashic records. It may also help those who are just discovering their psychic awareness, along with people suffering from disturbing dreams and night terrors. Opening the third eye, gives you more control and improves the skill of lucid dreaming, meaning you can leave a disturbing nightmare at will. Those who have worked at opening their third eye have reported an increase in vivid dreams, such as being able to fly and the ability to astral travel.

At One With The Universe

Regular use of the third eye meditation will also help you to experience oneness. The setting aside of ego to experience a moment or two at total peace with the universe. In fact this state of being is the main focus of many spiritual practices. Oneness dissolves stress, releases worry and increases empathy for your fellow humans.

With so many benefits, you just have to tune in to your pineal gland and give your third eye the love and attention it deserves.

Overview of the Pineal Gland