Signs of a Rainbow Child 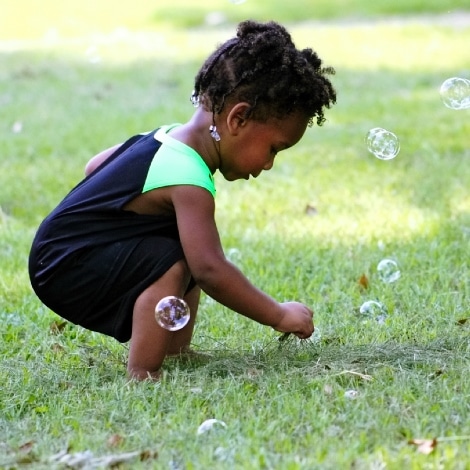 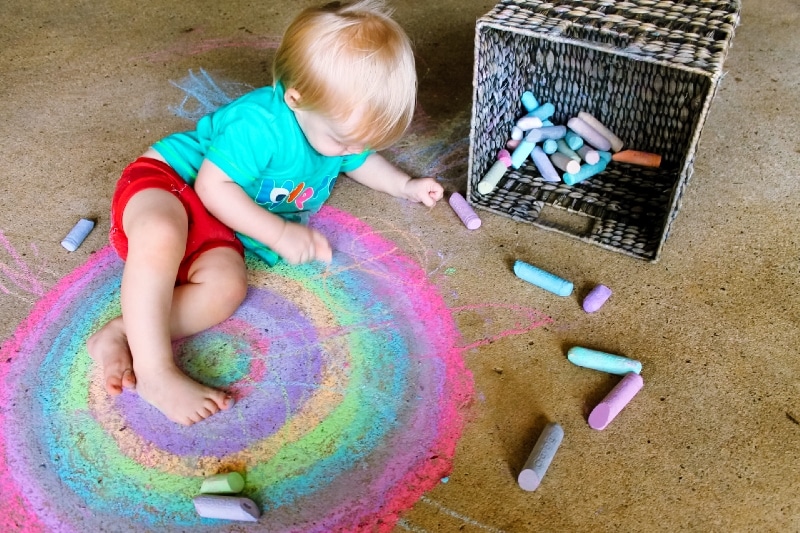 21 Signs of a Rainbow Child 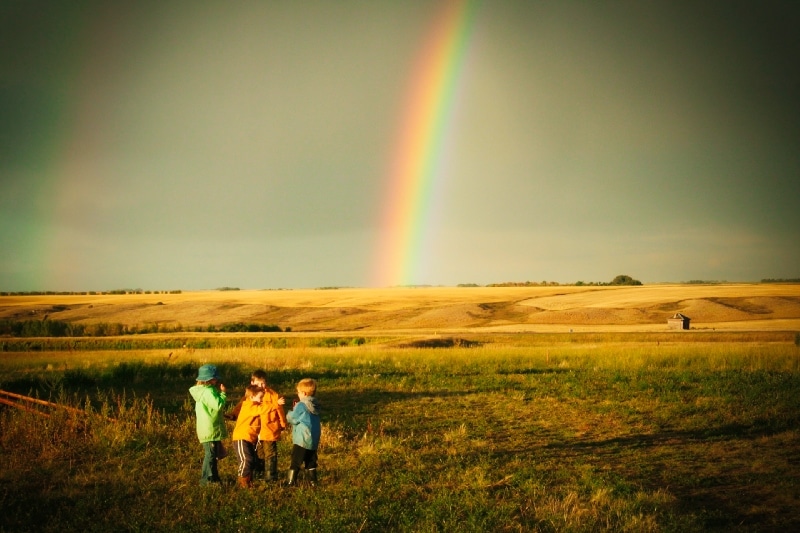 Why Have Rainbow Children Come?

Rainbow children are the third wave of Star children. These children are here to heal the planet and restore the balance between the world and the people who live here. They are here to lead by example, to teach by reflecting our distorted values back to us, and to remove the ‘dirty’ energy that permeates the human race at this time.

Rainbows, together with other highly developed human souls, will eventually create a web of high vibrating energy that stretches right around the planet. These human souls are collectively known as ‘light workers’.

Light workers don’t have to do anything specific to help humanity to evolve. Their energy does all the work. Indigos and, to some extent, Crystals, do have physical tasks to perform, Rainbows simply have to be.

Are All Children Born Today Rainbows?

No, Rainbow children are still quite rare. We are currently still within the wave of Crystal children. Eventually, they will begin giving birth to more and more Rainbows.

Are You an Adult Indigo?

What If I Have a Rainbow Child?

Occasionally, a Rainbow child will be misdiagnosed as autistic because of their late speech development. You, as their parent, and as a likely Crystal child yourself, should resist these attempts at early labeling.

If you identify your child as a Rainbow, then all you need to do is love them. They won’t ask for much more. They are not avaricious, greedy or mercenary, and would sooner give all their stuff away if it makes someone else happy.

You should recognize how gifted they are, and do all you can to facilitate their development. Don’t try to force them into being something they are not. Allow them to express their psyche in whatever way they want to.

Be aware that a Rainbow child may suffer at the hands of bullies, because they are so different. Yet, due to their gifts, they are aware that the bully is in pain, so they don’t allow that lower vibration to affect them long-term. They have emotional resilience. Consider the option of autonomous home-schooling (un-schooling) where they are able to set their own educational agenda. Rainbow children can’t be boxed in. You cannot force a Rainbow child to be, or act in a way, that isn’t compatible with who they are. 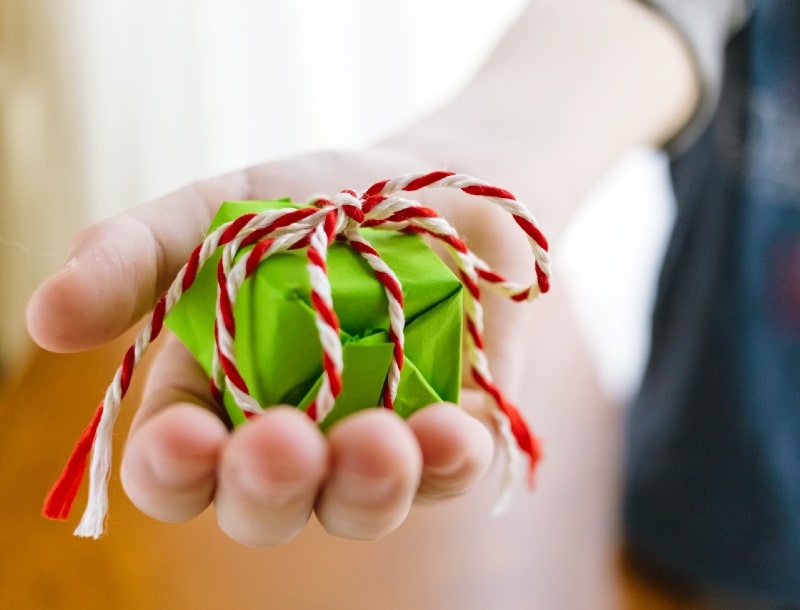 Who or What Comes After Rainbow Children?

We don’t know yet. Some sources mention ‘Golden children’, but we don’t know what extraordinary characteristics and gifts they will bring to us. There may be energetic modalities beyond what we know today. They may take healing to a higher level so that humans never suffer from disease again. They may be so psychic that the need for verbal and written communication will cease. Education will take on a new form and won’t be about learning facts. It will be about developing new forms of energy, new psychologies and new ways to live together without government. The world will be one large commune split into millions of smaller ones. That is a long way off, and probably beyond the time of anyone alive today. Nevertheless, the future is rainbow-colored.