Reincarnation: It’s All About Second Chances 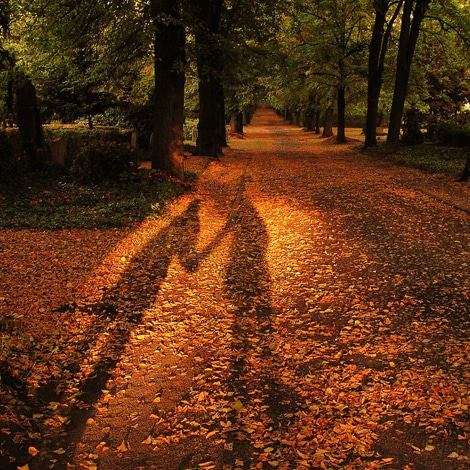 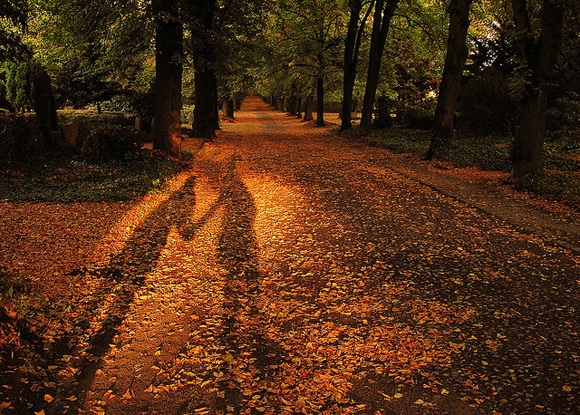 Reincarnation is an idea that is both ancient and “New Age”. The word "reincarnation” comes from Latin and means “to enter the flesh again.” The idea that the soul can return after death in a brand new body has been around for a long time.  Recent studies reveal that over 60% of Americans believe that reincarnation is possible. Who wouldn’t want a second chance to make things right? What if we have hundreds of chances to evolve?

It’s an exciting concept! The nearly universal belief that the soul is independent and survives the death of the physical body remains the basis for reincarnation. Combined with the idea of soul evolution and propelled by the law of karma, things get even more fascinating.

Both East and West still embrace many of the teachings about reincarnation.

Recently, in a village in India, a child was born with four arms and four legs. In 2007, when she was two years old,  the extra limbs were removed in surgery. Many people still believe that she is a reincarnation of her namesake the Hindu goddess Lakshmi.

“Regarding the first, due to ignorance, negative and positive karma are created and their imprints remain in the consciousness. These are reactivated through craving and grasping, propelling us into the next life. We then take rebirth involuntarily in higher or lower realms. This is the way ordinary beings circle incessantly through existence like the turning of a wheel.” — The Dalai Lama, Dharamsala   September 24, 2011 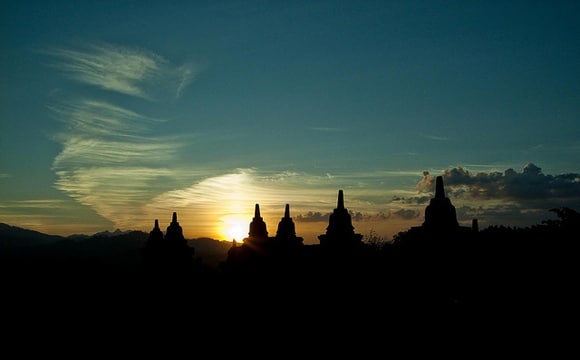 The History and the Mystery

Belief in reincarnation dates back thousands of years. It has filtered through various Eastern religions (Buddhism, Hinduism) and philosophies (Greco-Roman,  Pythagorean Brotherhood).

Being born again in a birth-death-birth cycle was taught in traditional Buddhism. All existence was divided into ten spiritual planes or realms. The top realm, Bodhisattvahood, was reserved for those that are completely enlightened or destined to be Buddha. The bottom spiritual state of mind, Preta-gati, is Hell that is inhabited by “hungry ghosts”.

Through thoughts, words and actions, human beings migrated between the realms. The goal was to evolve to a higher plane on this path to enlightenment. The transmigration of the soul through human birth and rebirth was a part of a larger and more complex process.

From an Eastern perspective (Buddhism, Jainism, Hinduism), each successive rebirth is the result of the quality of life the soul manifested in the previous body. A so-called  "good" life would result in the rebirth to a new life with more opportunity.

Belief in reincarnation was also taught in the ancient Western world, in the Greek and Roman civilizations. These early mystical beliefs, occultism and mystery religions were influenced and spread by famous philosophers like  Plato and Aristotle.

The Orpheus religion developed in 7th century B.C. It was based on writings of  Orpheus, a legendary musician. The Pythagorean Brotherhood (formed by mathematician Pythagoras in Italy) combined vegetarianism and the study of astronomy and geometry. 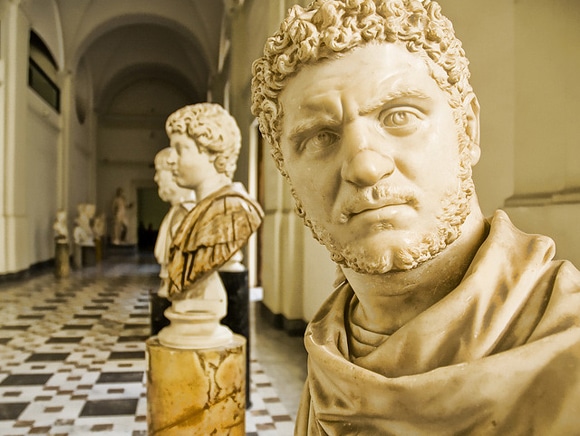 Karma is an Action Verb

"All that we are is a result of what we have thought, it is founded on our thoughts and made up of our thoughts." — Dhammapada Buddhist Scriptures

The word Karma is from the  Sanskrit word  "Kri" which means “to act” or simply “action.”  In most cases, reincarnation is governed by the Law of Karma.

This is the same idea as two concepts in modern physics. These ideas form the physical, moral and energetic foundation of karma.

First, all action is followed by a reaction, also known as “cause and effect.” Each action that a person takes has a “soul effect.”

Secondly, energy is never lost. It only changes form. Energy never dies. The body may die, but the soul is free to find another vehicle in the rebirth process.

All thoughts, actions, and words are spiritual energy that a person releases to the physical world. At the same time, this interaction has a personal effect. Everything that influences our life journey impacts our karma. We send and receive the energy, with the ultimate impact being to our karma.

Each life is an incarnation. Within the scope of a life, you can change your karma. By embracing life on a higher spiritual plane, a person can evolve.

Again, this is not reward and punishment. Each soul is in complete control of their karma. Each soul chooses how they return to the physical plane.

Evolution is the ultimate goal. By being intentional and conscious of karma, it’s easier to direct the energy flow through positive words, thoughts and actions.

There are valuable lessons to be learned from the teachings of reincarnation and karmic influences. At any moment, you can examine your intentions and motives. Am I power hungry? Mean? Angry? What motivates me?

There is grace in the flow of cause and effect.

Karma is ultimately fair. In reincarnation, the cycle of life provides you with a powerful second chance.  Even after the body dies, the soul can continue its journey.