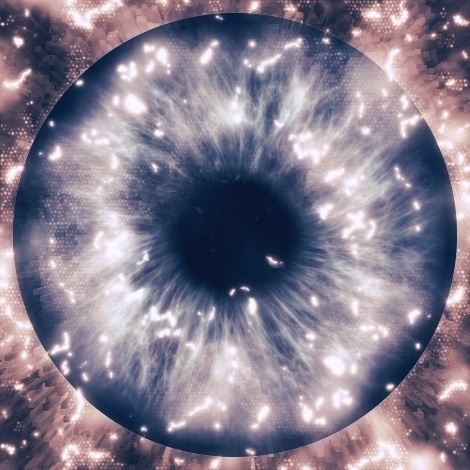 Psychic visions are quite scary when you first begin to experience them. They are especially scary and disconcerting if you are a teenager. No-one can explain how they happen. Sometimes it feels as if there is a small fold in time – you see an event right before it happens. Not long enough to do anything about it; you snap out of it just in time to see the vision replicated in real life. So how do you deal with spontaneous psychic visions? 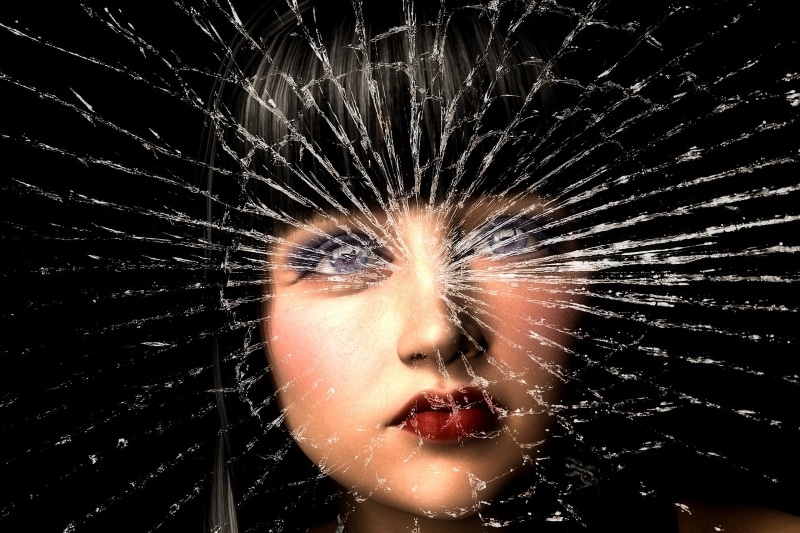 One teenage girl describes how she was having coffee with her friend when she felt herself go into a spontaneous daydream where she ‘saw’ her friend spill coffee over herself. Believing that it was actually happening, the girl leapt up to prevent the spill. Her friend, taken by surprise, also jumped up and knocked the coffee cup all over herself.

Was this a psychic vision or did she merely see it in her mind and almost unconsciously cause it to happen by her actions? This sort of visualization is deliberately used by athletes and performers all the time. They focus on the actions their body must undergo in order to achieve the result they want. Their visualizations are controlled and not considered psychic in any way. However, it illustrates that visualization is a powerful tool when used properly.

Learn to Control Your Psychic Visions

When your psychic abilities are in the developing stage, the important thing to remember is not to act upon the information unless you can see a clear way to do so. Acting on impulse can often cause that very thing to happen.

If you are young, then calmly tell your parent or guardian about the vision. Let them decide whether action is required.

Learn how to meditate and calmly ask for spiritual help. Ask for a guide to come forward to train you. You may find that someone new shows up in your life, or you may be visited in a dream or in a vision.

Psychic Visions are a Gift

Accept your psychic visions as a sacred gift and do your best to see them as positive, even when they are scary. With practice and a willingness to understand, you can learn how to use your visions for good. You may not be able to help every single time so you’ll have to accept failures alongside triumphs.

The Illusion of Time

When you start thinking about this, you realize that your visions are like a snapshot in time. Usually of some future event. It’s almost as if your mind traveled forward in a little jump, showed you a scene from a movie and dumped you back in the present again.

Some physicists tell us that time is a human construct. We need time in order to make sense of the universe. Many put forward the theory that there is no time at all, that everything that ever happened, is happening and will happen is taking place all at once. If this is really the case, then it’s not surprising that some people experience events before they happen. In other cases, it’s a strong feeling of déjà vu that hints at energy ‘leaking’ from the past into the present.

Einstein wrote, after the passing of a friend,

“People like us, who believe in physics, know that the distinction between past, present, and future is only a stubbornly persistent illusion.”

Given this theory, instead of thinking that there’s something wrong with you or your brain, start believing that the phenomenon is connected to a mishap or a hiccup in time. You are fine; it’s time that jumped, not you. 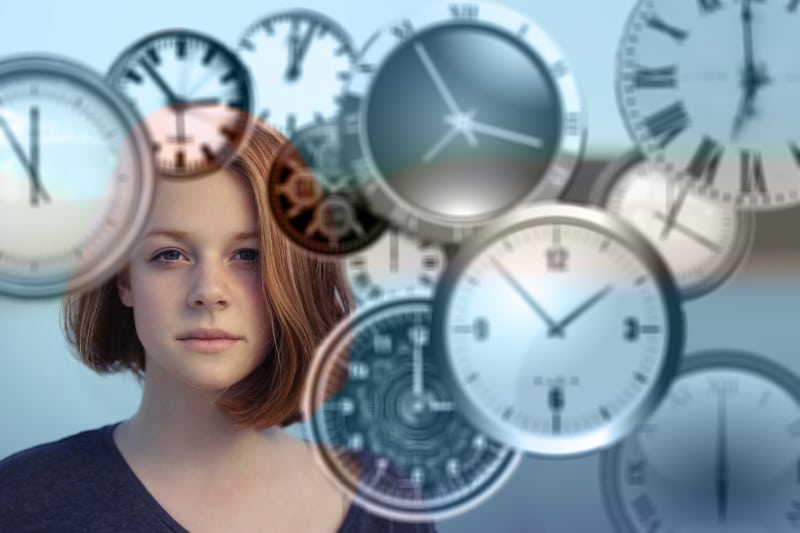 The Akashic Records or Collective Unconscious

In another post, we talked about the Akashic Records, a name for all that ever was, is, or will be. The psychologist, Carl Jung, wrote about the ‘Collective Unconscious’, referring to the Akashic Records as an energy field that permeates the universe, possibly across many dimensions.

When you experience a psychic vision, it is likely that you are able to tap into this energy field. You might notice some sort of physiological sign just before it happens. Recall if your mind had entered a blissful daydream state, or perhaps you were drifting off to sleep. With a little practice you can enter this state whenever you want to. Some people report a slight shift in their vision, their perception that can go unnoticed unless they have taught themselves to be aware of it.

You’ve probably tried those optical illusion images, where the picture first seems to be nothing more than a page of colored dots or squiggles. By relaxing your eyes slightly, then bringing your vision back into focus, suddenly the image becomes clear. That is similar to teaching yourself to tune in to the energy field. Some people can do it at will, others have to enter a meditative state.

Jane, not her real name, had a vision that she was pregnant. She took several home tests and visited her doctor three times. The tests, and her doctor, confirmed that she was not pregnant. She visualized in a dream that she was experiencing pain in pregnancy, although in real life she was in no pain at all. She went back to the doctor and insisted on a scan. The scan showed that she had an ectopic pregnancy, where the fertilized egg has implanted in one of the fallopian tubes. The pregnancy is never viable and is dangerous for the patient. Jane’s psychic vision saved her life.

Carole, again not her real name, had a vision where she saw her step-mother in a hospital bed. She had lost her hair, was skeletally thin, and was obviously dying of cancer. Carole spoke to her father, who persuaded his wife to get tested. A mammogram showed a tiny, but malignant, tumor in her breast. It was removed and followed with chemotherapy. The step-mom did lose all her hair, but she survived cancer thanks to Carole’s vision.

If you are worried or concerned about psychic visions, talk to one of our expert psychics who can reassure you and explain how to develop your gifts.