Cartomancy: A Comprehensive Guide to a Deck of Cards 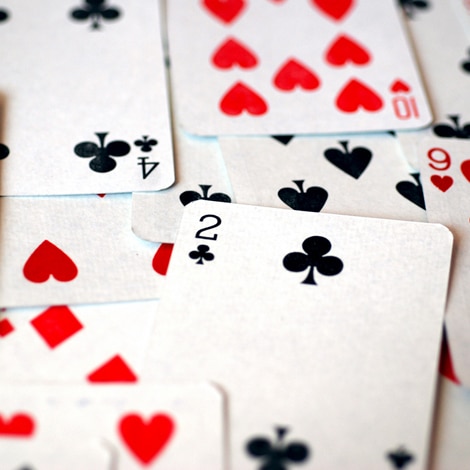 "My whole life was foretold to me. An old Romany gypsy read my fortune."
— Maureen O'Hara, Irish-born movie star, whose career spanned 50 years.

The word "cartomancy" means fortune-telling done with a standard deck of playing cards. This form of divination was spread across 14th century Europe by the gypsies and can be traced back through the Middle East. The original cards may have been developed in tenth century China, but their true origins are hidden in history. Gypsy travelers and other early practitioners were known as cartomancers or card readers. They have given their readings to "seekers" all over the world. 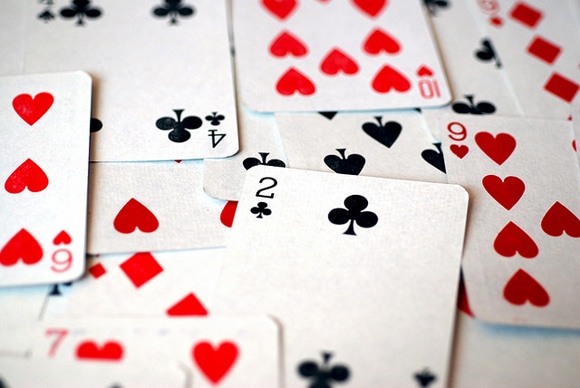 When people are playing Bridge, Spades or Poker, they may not understand that playing cards were the original tarot deck. Playing cards were called "Mamluk" in the Middle East. They have four suit designs that in a complex way relate back to Earth, Wind, Fire, and Water. These symbols translate to Clubs, Diamonds, Hearts and Spades. There are some pictures of a hierarchy of Kings, Queens and Viceroys (Pages). In a deck of 52 cards, there are fewer images than in the tarot cards that evolved from them.

Cartomancy is done using various layouts or spreads. By using various spreads, one can give a detailed reading. Each of the cards has a meaning, and when you lay them out in a certain way the interpretations deepen. 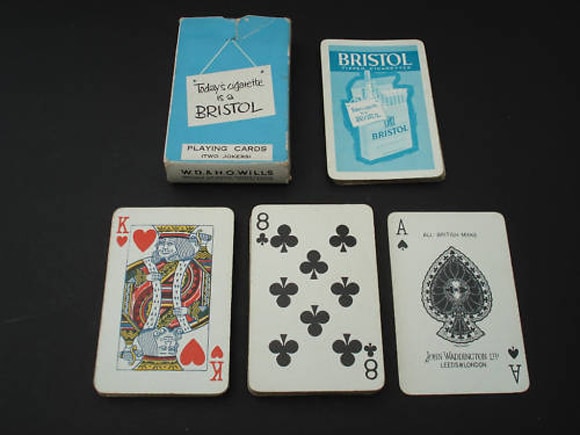 The Significations and Meanings

The truth is there is a myriad of spreads and thousands of possible readings. These nuances require a good interpreter of the basic meanings of each card, as well as an understanding of what they mean together in certain locations. 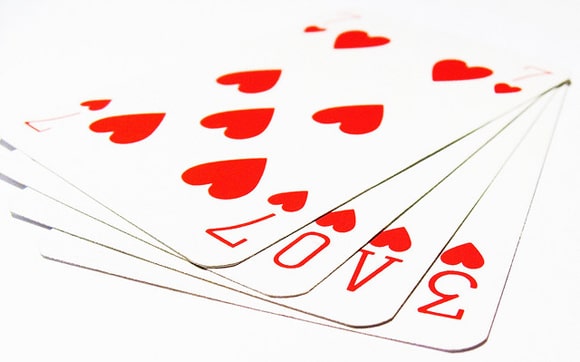 The Royal Image cards have meanings and they are also identifier cards. They may represent a person in your life. 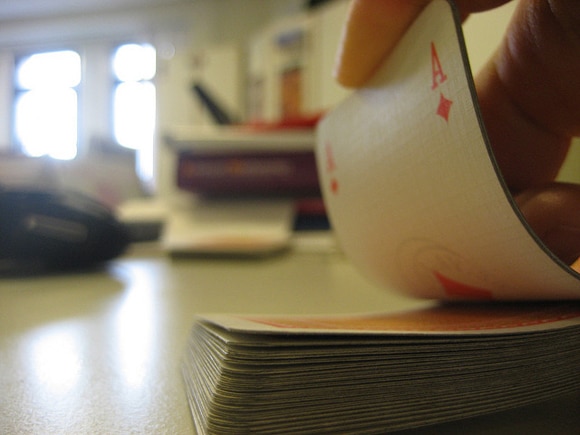 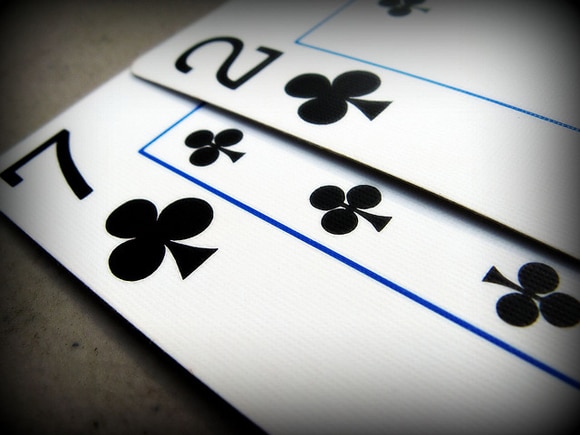 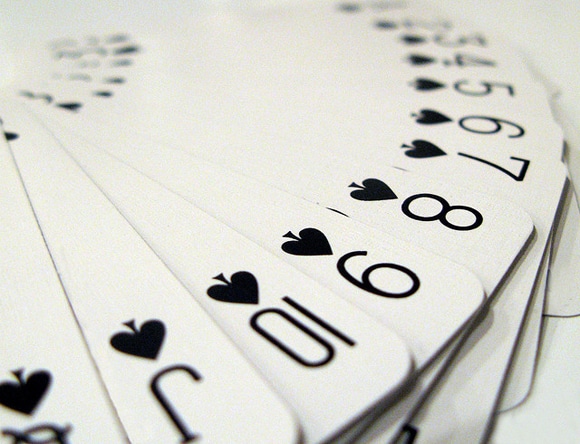 Interpreting the Shuffle and the Cut 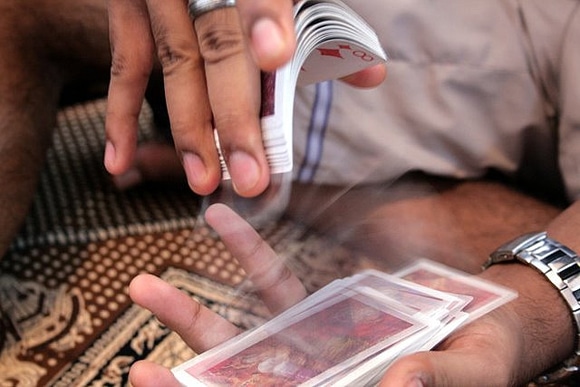 Look at how the seeker (even if you are the seeker) shuffles the deck and cuts the cards. Every person has a unique style. Sometimes their style differs in different readings.

When cards are accidentally turned during shuffling, it causes a "reversed" meaning in the reading. When the "seeker" has trouble shuffling, and cards fall out of the deck, it means that the falling cards are important.

Most readers ask the "seeker" to divide the cards into smaller piles before they create the spread.

If someone makes small cuts or makes a tiny pile, they may be reluctant to do a reading. This also may mean they don't want to reveal too much of themselves. They may be hiding true answers from themselves.

Outgoing people usually push the cards towards the reader. Shy people draw them close to themselves after the cut.

Complicated and confused people use multiple piles (more than 3).

The specific meanings of each card and the way they are cut before laid out in a spread gives the card reader a start. It is the power of the reader's intuition that gives the true answers. Since the gypsies first roamed across Europe with cards made from painted leather, cartomancy has been a gift of foretellers and seekers all over the world.

Want your own cartomancy reading? Contact one of our top psychics right here.