Will He Ever Love Me? 7 Signs He’s Falling In Love 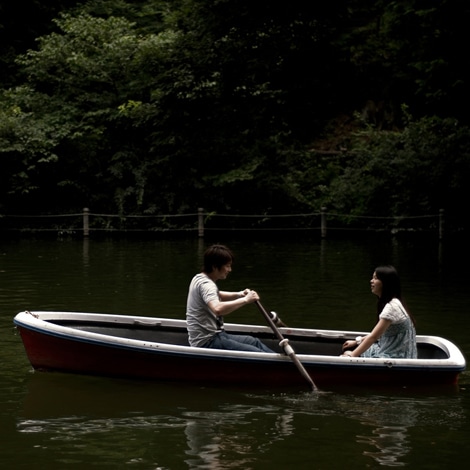 You’ve met an interesting guy and had a few dates. You suspect that you might be falling in love with him, but you’ve been hurt before. You are determined you won’t let that happen again. Your plan is to see if he falls first. That’s good, but what if you can’t help it? What if you are becoming just a wee bit infatuated? How can you know if he will ever love you back? 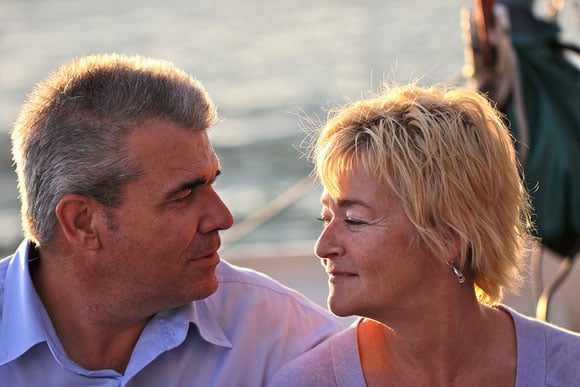 1. He wants to be right next to you. He’ll want to fill his senses with you — the way you look, how your hair smells, the feel of your skin and the sound of your voice. He’ll take every opportunity to be physically close to you. You will often turn your head to find him gazing at you.

2. He listens to you. Some men appear to be listening, but they are just wondering when they can stop the talking and have their wicked way. If he is genuinely interested, he’ll let you keep talking, and then he’ll ask questions. He’ll remember you said you are worried about your sick niece and he thoughtfully brings a small gift for her on your next date. He’ll inquire whether Karen at work is still seeing that guy you think is a jerk. He may not care about Karen, but he wants to immerse himself in your life. What’s important to you is important to him. 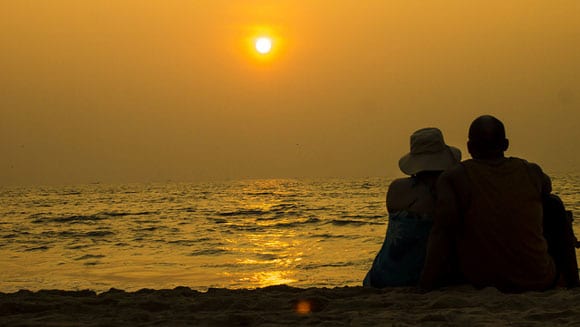 3. He talks to you. He tells you how he feels. He shares snippets of his past. Not all at once, but if it’s relevant to the conversation, he’ll mention his childhood or college years. He’s willing to trust you with his secrets.

4. He boasts about you to his friends. He loves to flaunt your looks and achievements and basks in your reflected glory. He does this so often his friends groan good-naturedly as soon as he mentions your name.

5. He looks out for you. He gives you the best slice of pizza, makes sure you are sitting comfortably, opens doors and ensures you get home safely. Your well-being is his main concern.

6. He introduces you to his family. He can’t wait to show you off to his mama, his sister, and her family too. There’s lots of laughter, some gentle teasing of him in front of you. It’s obvious that they like you and think that he’s made the right choice. 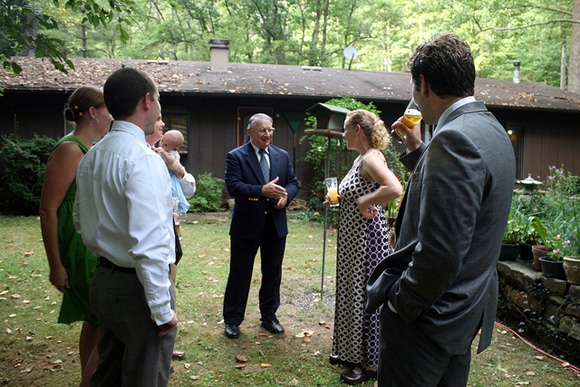 7. He tells you he thinks he’s falling in love.

Seven Signs He’s Not Falling in Love With You

1. He cancels your date because he’s been offered a ticket to the game. If he loved you, he’d make sure he got you a ticket too.

2. He phones or texts you sporadically. He seems to call you only when he hasn’t got anything better to do. When he loves you, he makes a point of calling every day to check you are all right. He just wants to hear your voice.

3. He prefers to be with his friends. If his friends take priority, it might be because you are at the very beginning of the relationship. However, if you become more involved but he still spends more time with them than with you, then he probably isn’t in love.

4. He doesn’t listen. He shows signs of impatience when you want to discuss anything important to you. He doesn’t care that your best friend is having a hard time and he’s not bothered that your boss was in a bad mood this morning. 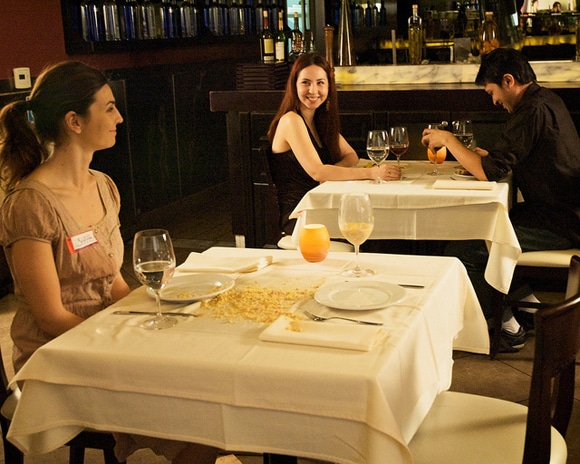 5. He talks about himself constantly. He’s boastful, cares too much about how he looks and sometimes he even makes himself feel better by belittling you. A man who loves you would never poke fun at you in a hurtful way.

6. He doesn’t introduce you to his friends or family. In fact, he never mentions you to them at all. You feel like a dirty little secret.

7. He’ll pick a fight for no reason, and he won’t apologize for it. You will be expected to turn up on your next date as if nothing happened.

There are several other ways that you can tell if this relationship has a future.

You have fun together. Sure, there’s serious heart-to-heart discussion, but you always look forward to seeing him because he makes you laugh. You are disappointed when your time together ends. And so is he. He can’t leave you without making plans for your next date. 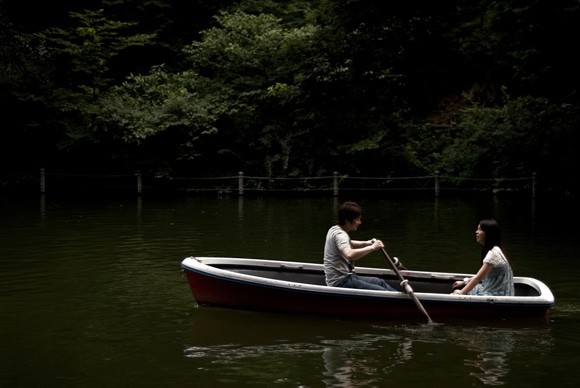 You can forgive. There will be occasions when one of you says the wrong thing or inadvertently upsets the other. If you can apologize and forgive the other — because, after all, we all make mistakes — then it’s a sign of a healthy relationship.

It’s just easy being together. You enjoy the silences as much as the talking. You hold hands because it is the most natural thing in the world. The little routines of daily life take on new meaning when you do them together. You know and respect each other’s preferences. He learns how you like your coffee. You understand that he’s quiet in the mornings because he needs to wake up gradually.

You make plans together. You seem to share the same goals. You include each other in your visions for the future. Pretty soon you can’t imagine ever being apart. Then you know that you love him, and he loves you.