What is a Poltergeist? 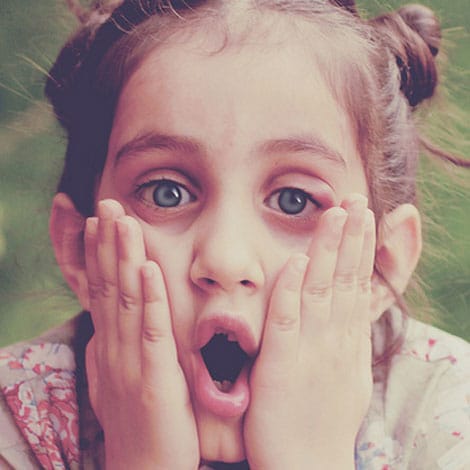 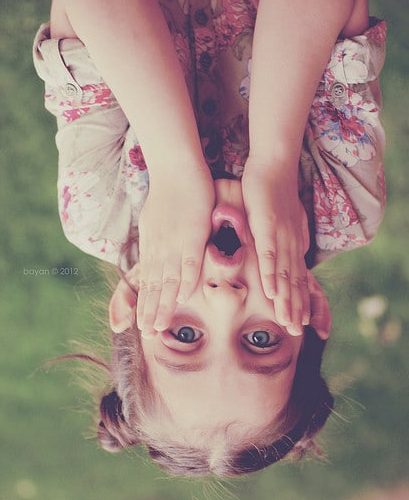 A poltergeist is the repeated manifestation of paranormal activity. It generally happens in an enclosed environment, such as a workplace or home. The word ‘poltergeist’ translates from German as ‘noisy ghost’. In fact, poltergeists have nothing to do with ghosts or spirits at all. The best way to describe it is active kinetic energy that causes physical disturbances. These can range from almost unnoticeable events to full-scale physical attacks.

This energy is usually centered on one person in the household – or wherever the activity is taking place – and witnessed by other people. Poltergeists are not angry spirits seeking retribution, but psychic disturbances surrounding an unhappy person, often a teenager.

Poltergeist activity may start out quite benignly and escalate through various stages, or it might reach a certain level and remain that way indefinitely. The main thing is not to worry unduly — you are not being haunted by an evil spirit. The disturbances, although scary, usually originate from a live person.

Occasionally poltergeists manifest as quite benign and even helpful entities, although it must be stressed that they are not ghosts or spirits, but psychic energy.

This kind of poltergeist may be content playing little tricks and jokes on family members. Some families become quite used to living with their poltergeist and would miss it if its activities ceased. People report feeling comforted and loved, as though being surrounded by angel energy. It’s possible that one family member does feel great love for others and is somehow causing kinetic energy activity.

As the poltergeist activity increases, things start to become more noticeable. Objects move in full view and even levitate. TVs switch on by themselves. Pictures drop off walls, and chinaware fall off shelves and counter tops. Loud knocking occurs from walls and ceilings. Crude writing appears on surfaces such as mirrors and cabinets.

Occasionally, the activity escalates to all out chaos, with objects being ‘thrown’ at individuals, small fires starting and members of the household being lifted into the air. People may suffer minor injuries like bites and scratches. When poltergeist activity reaches this stage, it’s time to leave. However, it’s worth bearing in mind that if the person at the center of the phenomenon comes with you, he or she will very likely bring their poltergeist with them.

In the city of Birmingham, UK, a whole street was affected by a poltergeist. It began in 1981 and continued for three years. Homes in Thornton Road were bombarded nightly with showers of polished pebbles and rocks. Windows were smashed, and property was damaged – night after night. The police believed the cause was a local criminal with a grudge, but despite all their efforts, which included police patrols and surveillance cameras, no-one was ever seen or caught.

Julio Vasquez was a Cuban refugee who made a new life for himself in Miami. It was understood that he had family problems and had previously attempted to commit suicide. He was employed by a wholesale company, working in their warehouse. Other staff began to be aware of strange occurrences: glassware was thrown about, ashtrays flew through the air and boxes were overturned. It was common knowledge that Julio didn’t enjoy his job and disliked his employer. The poltergeist activity ceased at the warehouse when Julio was dismissed. There were rumors that Julio’s subsequent places of employment suffered similar disruptions.

The Sauchie Poltergeist is a famous case from Scotland. The Campbell family, together with their 11-year old daughter, Virginia, moved from Ireland to Clackmannanshire in the early 1960s. Virginia was very shy, and it is likely she was bullied because of her Irish accent. She was very upset at having to leave her little dog, Toby, back in Ireland. The family was living with relatives in November 1960 when the poltergeist activity began. A heavy linen chest lifted, moved and returned to its previous position. No-one was near it. Similarly, a sideboard moved out from the wall and slid back into place. Knocking sounds were heard at night. Virginia’s pillow rotated by itself, and odd ripples appeared on its surface. She also had problems at school where the lid of her desk would flap open, even while she tried desperately to hold it down. Cameras were set up in Virginia’s bedroom and recorded many strange knocking sounds, as well as Virginia herself chattering in a trance state. Activity appeared to calm down after an exorcism was performed. It ceased completely early 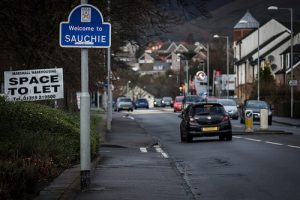 in 1962 when Virginia was reunited with her beloved pet, Toby.

Living with a Poltergeist

If you believe that you are experiencing poltergeist activity, don’t panic. There’s no need, at the early stages at least, to rush off and find a willing clergyman to perform an exorcism. The first thing to do is to determine if a member of the household is unhappy or unable to express themselves freely. It’s quite common for someone to appear completely normal and at ease while harboring feelings of distrust, ill-will, hatred, and fear. Try not to be fearful yourself – fear feeds negative energy, so do your best to understand the causes behind the manifestation.

If the cause is identified as a family member, then sympathetic and expert counseling might end the problem quite quickly. Sometimes all the person needs is to be listened to. Once their inner spirit is comforted and placated, the poltergeist activity should stop.

If the poltergeist continues to make a nuisance of itself but is not causing any danger to occupants, simply play a waiting game. It’s usually temporary, and activity will go into reverse until it ceases altogether. Be aware that if the family member at the center of the manifestation, relapses into depression, anger, or despair, the manifestations may reoccur.

Getting Help from a Psychic

An experienced psychic who has been well-trained in counseling distressed clients may be able to shine a light on the situation and enable you to understand what is going on. They may have ideas that you can put into practice and be able to advise you on a course of action. It’s possible that they will also be able to pinpoint the cause of the disturbances and give you an insight into why it is happening.