The Dark Triad: A Perfect Storm of Personality Disorders 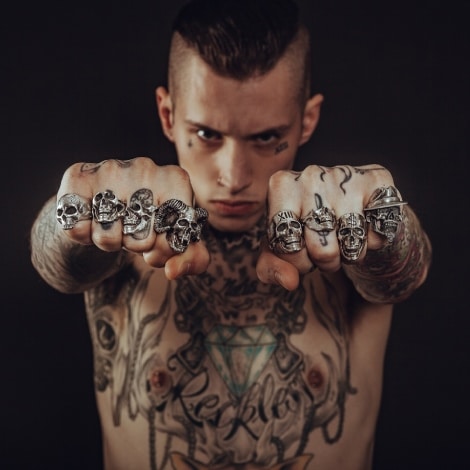 The Dark Triad is the name assigned when three types of personality disorder manifest in one person. They are: narcissism, Machiavellianism, and psychopathy. They are different, yet have underlying traits in common.

Having someone in your family, or trying to maintain a relationship with a person who exhibits traits of the dark triad, is challenging to say the least. Dealing with just one of these types is difficult enough, but when the three are present it may mean you have to make choice between them and your own mental well-being. 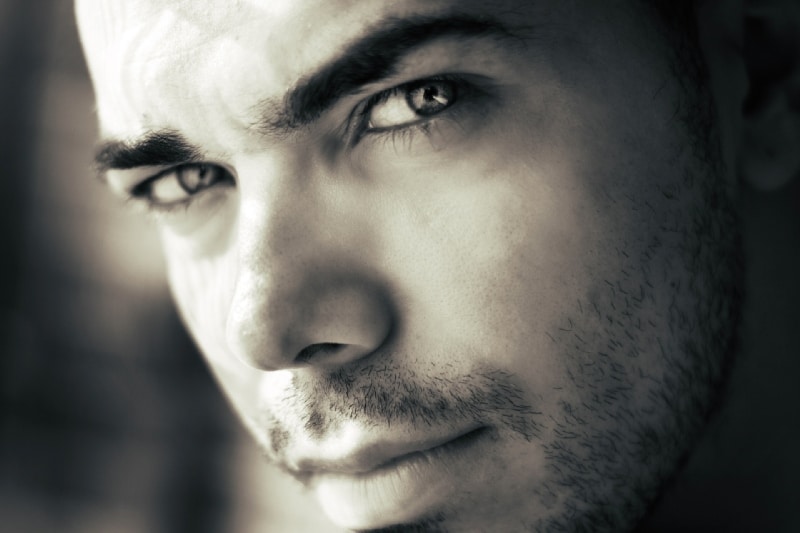 The 12-point Markers of the Dark Triad

Psychologists, Peter Jonason and Gregory Webster (2010) put together what they term, ‘the dirty dozen’ checkpoints that indicate the presence of the dark triad. They are:

Each point is rated 1-7, giving scores between 12 and 84. After testing a number of college students in 2013, Jonason and Webster calculated an average score of 36. Anyone with a score higher than 45 would be considered high on the dark triad spectrum.

The three aspects are reflected in the questions, as follows:

That means you could determine whether someone leaned more towards one or two aspects. It’s possible to work out your own score, but a dark triad person would have difficulty in rating themselves.

Named after Niccolo Machiavelli (1469-1527), who wrote ‘The Prince’, a satirical political treatise about how to rule a country and get people to do what you want. The Machiavellian personality is calculating, duplicitous, conniving, and deceptive. Machiavelli himself proposed that all generally accepted virtuous actions and characteristics could be ignored if treachery and deceit got the desired results. In other words, the ends justifies the means.

Based on the myth of Narcissus who fell in love with himself after catching sight of his own reflection, narcissists have an inflated sense of their own superiority. They are usually grandiose, display a lack of empathy, and need validation from others to boost their own quite fragile sense of self-worth. Narcisistic traits are the least damaging of the three. In many cases, their charm, attention to appearance, and conscientiousness are quite desirable.

So What Happens When Three are One?

The expression, dark triad, doesn’t mean that three different personalities are evident in one person. Instead it indicates that the subject is an amalgamation of the three.

Triadic tendencies means that someone can make their way to the top of an organization with relative ease. Sometimes, it is a competitive advantage for a company to have a ‘triad’ in charge. However, Clive Boddy, Professor of Leadership and Organisation Behaviour at Middlesex University, U.K., suggests Dark Triad traits can contribute to "corporate psychopaths" who demonstrate diminished corporate and collective responsibility.

While a possible asset in the corporate world, the triad’s personal life is often completely chaotic as they are unable to maintain an acceptable persona for very long.

Why Are People So Attracted to the Dark Triad?

There’s no doubt about it that ‘normal’ people are attracted to the dark triad. They are charming, attentive, and usually have magnetic personalities. It takes some time before they release their manipulative tendencies onto their unsuspecting target. And then in the beginning it’s so subtle that it happens without you even being aware of it. Then, often it’s too late… you’re in love, in deep, and unable to break free without a tremendous effort. 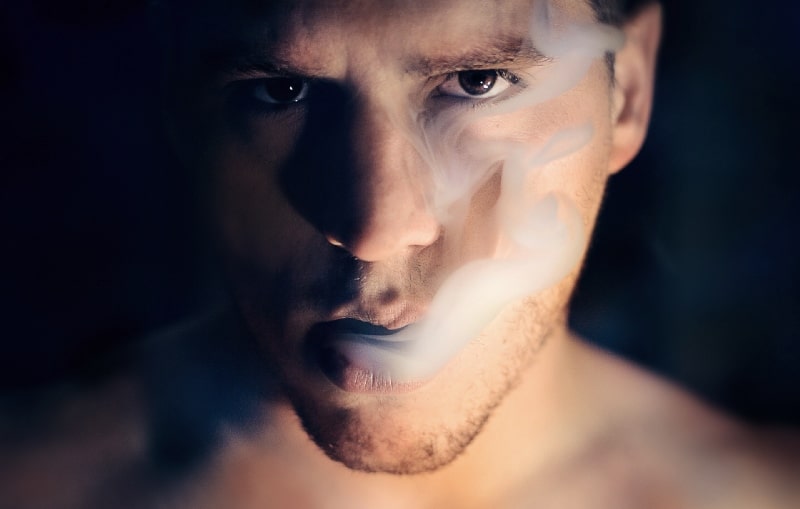 Recovering From a Relationship with a Dark Triad

Generally speaking, dark triads don’t form long lasting relationships. In fact their preference is usually for sexual encounters of the fleeting kind. They often have actual distaste for the intricacies of personal relationships. Yet, if they do venture into the arena of marriage, they can leave a devastated family in their wake.

Characteristics of a break-up with a dark triad are increasing levels of intense and violent communication. Manipulation; negotiating a settlement is fraught with difficulties and the non dark-triad partner will usually come off worse. Abandonment; as soon as the dark triad partner loses interest they will walk away, not giving any consideration to their own children.

Ex-partners need to develop a strategy to deal with the ending of such a relationship. Continuing to harry or chide the dark triad is futile. Flaunting a new relationship, or success in your career, will often act as a challenge, causing the dark triad partner to re-engage and double down on his or her efforts to wear you down. The best strategy is one well-known to the ex partners of psychopaths: the gray rock. This is when you act in such a boring, non-responsive manner that the dark triad loses all interest in pursuing a relationship with you.

If you fear your partner may be exhibiting signs of a dark triad personality disorder, consider getting professional advice, both legal and relationship counseling. Meanwhile, our experienced psychics are here to answer any of your most pressing questions.