Spiritual Healing – How to Become a Healer 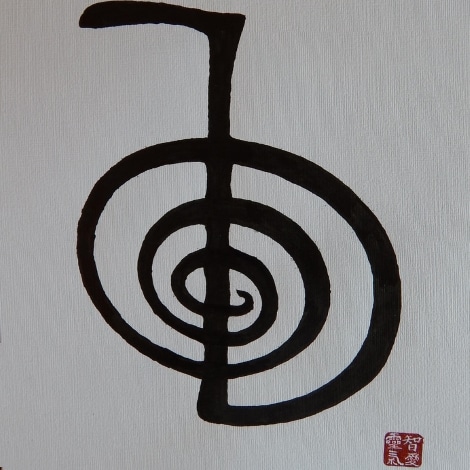 What is Spiritual Healing?

Spiritual healing is the channeling of restorative and soothing energy from God/All-that-is/Source. It is administered by a person acting as an energy conduit to another living being. Spiritual healing is delivered in many different ways. Even if there is no discernible transfer of energy, often the simple, but strong and focused, connection between two people is enough to promote a healing response.

Although some people are natural healers, others can learn. Here are seven methods of spiritual healing, and the first steps you can take to become a healer. 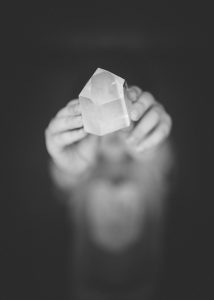 What is Healing Energy?

Before delving into the various healing modalities, it is useful to understand what healing energy is. Energy has one salient property – it can never be extinguished or destroyed. Energy can change form, and it can be transferred. Forms of energy include kinetic (movement), electrical, nuclear and thermal. Everything in the universe is made of energy or particles. The desk in front of you is in constant energetic motion, and is, in essence, made of light. As are you.

Not only are you made of energy (and nothing else), you are also being bombarded with energy from the universe. Scientists have discovered that many different kinds of particles pass through the atmosphere, some transforming as they go. They penetrate through the Earth itself and, of course, pass right through you too. ‘Cosmic rays’ were first discovered by Austrian physicist Victor Hess in 1912.

It is merely a natural conclusion that if we are all made of light particles, then it must be possible to transfer these particles to one another. Even thought is made of particles – you have probably seen scans showing the brain ‘light up’ as it metabolizes when a person thinks of something specific. That metabolizing is energy particles at work.

One last point – if the whole universe is made of energy, both observable and unseen, it follows that everything in existence is connected by a web of energy. This vibrating web of connectivity is the basis of all energy healing.

Faith healing is based on the power of prayer. Dismissed by many through the ages as quackery, faith healing is considered by practitioners to be an expression of God’s love. They can point out famous incidences of healing events through the centuries. Faith healing is carried out by one person praying for another. It may involve placing a hand on the individual, or it can be done from a distance.

Faith healing can be directed at actual physical ailments or be confined to healing the spirit. Prayers can be made by the religious or non-religious as long as their faith in the power of healing prayer is strong enough.

There is no formal training necessary to become a faith healer. If you are keen on learning more try “Healing” by Francis Magnet (ISBN-13: 978-0877936763). You may also be able to find out more at your local church.

The popularity of Reiki has grown enormously over the last decade. Reiki originated in Japan and involves the healer placing his hands on the patient, or just above the patient’s body. The healer visualizes certain Reiki symbols and moves his hands according to traditional teachings. Patients often report feeling a warm glow spread over their body. 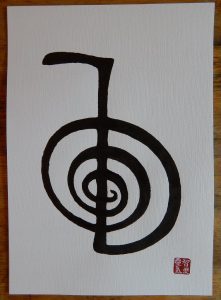 Reiki centers and practitioners are worldwide, so it is quite easy to find a teacher in most towns and cities. More information at Reiki.org.

Quantum healing is a term coined by Deepak Copra – a prominent new age public speaker and author. He said, "Your mind, your body and your consciousness – which is your spirit – and your social interactions, your personal relationships, your environment, how you deal with the environment, and your biology are all inextricably woven into a single process … By influencing one, you influence everything."

He advocates several methods of healing, including meditation, crystals, yoga and herbal treatments. There is not one single method of quantum healing – Chopra uses a combination of Ayurveda – traditional Hindu medicine, spiritual practices and sometimes mainstream treatments. More on Deepak Copra’s teachings can be found at the Chopra Foundation.

Quantum-Touch is a form of energy healing developed by self-confessed skeptic, Richard Gordon. It is focused directed energy that reduces pain and inflammation. QT, as it is known by practitioners, can easily be combined with other healing modalities and spiritual practices. Online workshops are available at the Quantum-Touch website.

Self-healing comes in many guises. From repeating affirmations to meditation to self-administered massage, crystals, visualization and everything in between. You can self-administer Reiki, reflexology and study how to build up your immune system. Dr. Miller.com has many resources, including a great number of podcasts by alternative therapists, to start you on a self-healing path.

EFT was developed by Gary Craig, an ex-engineer. He has spent many years teaching and promoting his method of tapping on specific acupressure points on the body. EFT can be self-administered, or you can consult an EFT practitioner. Emofree.com has a vast number of resources to explore.

EFT is based on the premise that a past emotional event causes all illness: physical, psychological and spiritual. He puts forward the idea that as a human being is an energy system, any disturbance in the flow of that energy can lead to dis-ease. By tapping lightly on the acupressure points, that disruption is removed or dissolved, and energy can flow again, causing healing to take place.

Visualization is a form of self-healing that can either be carried out by oneself or by a guided meditation given by another person or recorded soundtrack. Visualization works by suspending fear about the health problem in the present and viewing yourself as whole and healed. In the case of a virulent disease, such as cancer, visualization can augment conventional therapy.

Of course, spiritual healing can’t replace conventional treatments, but they can help in many cases. If you are concerned about any health issue, please consult a doctor or other appropriate professional.

Receive a healing reading from one of our psychics now.