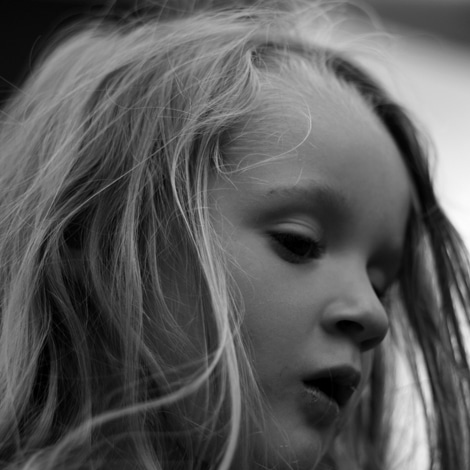 All children are intuitive, many are sensitive, and some are psychic. They are all perceptive to vibration in one way or another. Children sense emotions and tensions. They often have a certain ‘knowing’. Sometimes they see, hear or feel psychically. What does this mean for the parent of a psychic child? 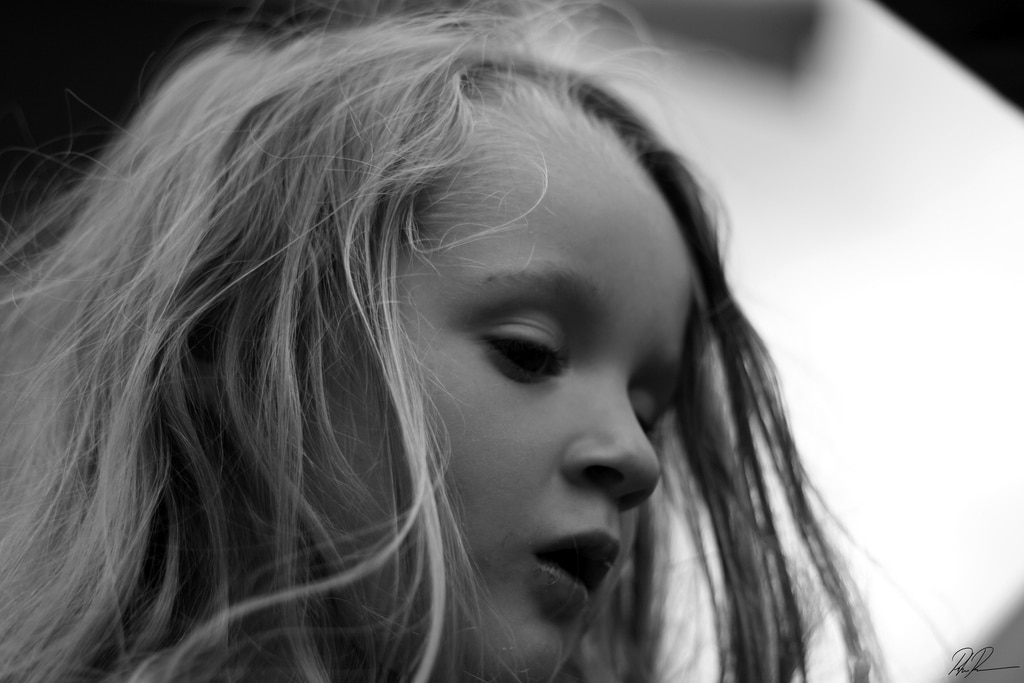 Is Your Child Psychic?

The following is a list of psychic characteristics. Your child may display one or more of these:

Children predicting their mother’s next pregnancy is quite common. One little girl lifted up her mother’s shirt and said, “Hi, Baby.” Two weeks later the mom discovered she was pregnant. She reported that her daughter must have known within days of conception.

Stuck in traffic, a small boy asked his mother, “Why does that lady have blood on her face?” His mother replied, “What lady?” He pointed to the window on his side of the car. There was no-one there. The next day, the mom heard that a woman had been knocked off her bicycle and killed in an accident that had caused the traffic delay.

One girl, whose older sister was training to be an air cabin crew member, dreamed her sister was killed in a plane crash. Her dream was horribly graphic and stuck with her. Two weeks later an airplane that her sister was due to fly on crashed. Her sister had missed the flight by a few minutes.

A five-year old girl asked to see a music box that her grandmother had given to her. “You need to call Nana now,” she told her mother. Later that day the grandmother passed away from a heart attack.

How to Deal with Psychic Children

Respond to your child normally even if the hairs on the back of your neck are standing up. Don’t make a big deal out of what he is telling you or dismiss it as childish nonsense. Listen to him carefully, make sure he knows you are interested in what he’s saying. Encourage him to talk to you, but never push for more information than he is willing to share. Remember that, in most cases, there is a straightforward explanation. He may have seen something on TV, overheard people talking or made it up.

Establish if he is taking the experience in his stride, or if he is frightened. Ask him where it happened and, if in your home, make sure that the area is well lit all the time. If it occurred in his bedroom ask him if he’d like some music or a DVD (the more familiar and mundane, the better) to help him sleep. If he mentions being ‘watched over’ by a deceased grandparent, for example, establish whether he feels okay about it. If the answer is yes, then all is fine. If he says he is scared, then try having him sleep in your room for a short time.

Check with your child’s teacher that all is well at school.

Never make your child ‘perform’ by demonstrating his abilities, either for you or others. Don’t make him feel different. At the same time, ensure he can express his feelings and experiences to you whenever he wants or needs to.

Explain that his abilities are just one set of skills that he will develop as he grows. Don’t try to suppress or force them – simply let it be.

If your child is agreeable, play drawing and guessing games with him – ask him to draw what you have drawn out of his view. Keep your drawings simple representations of everyday objects. Play guess the color with various colored cards hidden under a book while he looks away. Hunt the thimble is a good game too. These little games bring his psychic gifts into the real world and make them seem less intimidating.

Do some research and talk about your family, both living and passed over. Talk about your childhood memories of your grandparents or other older relatives. He may contribute his information or he might just listen. If he has things to share with you, tell him, “That’s really interesting.” Don’t make a huge thing of it, just let it be part of the conversation.

It’s a good idea to keep a record of your child’s experiences. Firstly to determine if his account is reflected in real life events, and secondly, he might be interested to read it when he reaches adulthood. Again keep it down-to-earth and drama-free.

If you are truly worried about your child’s well-being, then don’t hesitate to seek professional help from a good counselor who is used to dealing with such instances. 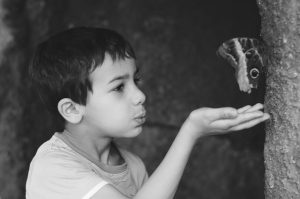 Psychic Protection for Your Child

Teach your child, whatever his age, to visualize himself encircled by a transparent bubble of shimmering light. Get him to practice this visualization often. His bubble is as strong as steel, but fluid enough to dissolve at will. Tell him he can use his protective bubble anytime he needs to.

Devise a personal thought-chant he can use to comfort himself in times of stress. You could suggest, “I am safe. I am protected. Nothing can hurt me.”

Explain to your child that he can politely tell an unwelcome visitor (ghost, spirit, entity) to leave.

The most important thing for a teenager with psychic abilities is to be a teenager first and psychic second. It’s tempting for her to show off her skills, however she should be made aware that other children may not be as accepting as her immediate family. Don’t tell your teenager to suppress her abilities, but don’t over-encourage either. Look for the middle ground. Explain that it might be a good idea not to talk about her experiences at school, but of course, she can share anything with you.

Teach your child to develop her psychic skills in other ways, such as meditation, trusting her intuition and keeping a psychic journal where she can privately record her dreams, experiences and feelings.

Find like-minded groups. There are many online groups where your teen could hang out with other psychic kids. Just being part of a group, will make her feel accepted. She can discuss things with her peers that she can’t with her parents, teachers or non-psychic friends. Of course, all the usual advice for keeping your child safe online applies.

We at Psychic Elements would love to hear your personal experiences of dealing with a psychic child. Please share in the comments below.

**Please note: these are unverified accounts of psychic events and premonitions.

How to Handle Psychic Kids

Could Your Child be Psychic?