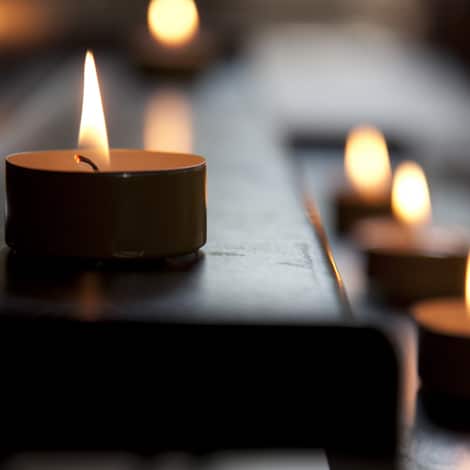 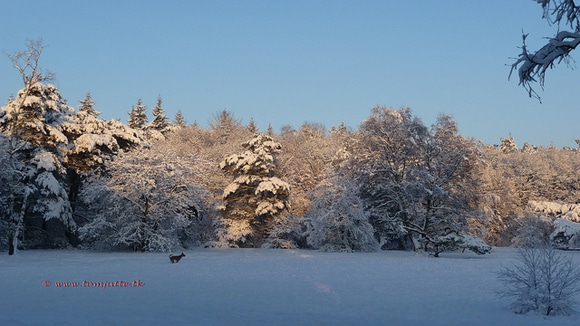 “All that is gold does not glitter,
Not all those who wander are lost;
The old that is strong does not wither,
Deep roots are not reached by the frost.”
― J.R.R. Tolkien, The Fellowship of the Ring

I got the call very late one night. Olive had heard about me from a friend. Her father-in-law recently joined the ranks of missing persons. The family was willing to try anything to find him. They decided they needed a psychic. So they called me for help.

It was winter. A light snow was falling. The ground was frozen and littered with broken trees. And Mr. Basco had been missing for days.

Mr. Basco was well into his eighties. He had an advanced case of Alzheimer's. He was also blessed with a loving family that had rallied around him. They cared for him and made sure he was comfortable in his rambling farmhouse.

He lived in the house that his family had owned since he was a boy. The road to town passed right by their property, which was surrounded by hundreds of undeveloped acres.

The missing man was a well-known local business owner in rural North Texas. Even after he lost his memories, friends and family still loved him dearly.

He had walked away from his house when other people were there. His family had reacted quickly, but he was nowhere to be found.

When Olive called me, she asked for any help that I could give. 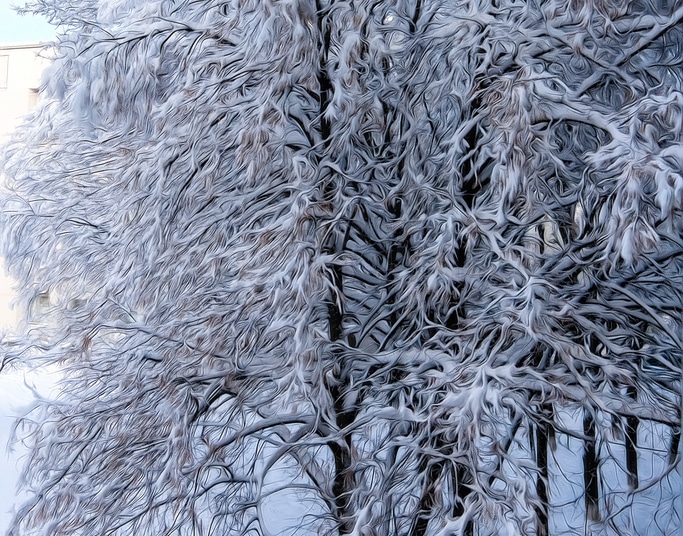 
The entire community came out to help search. A "Silver Alert" was quickly issued. This alert is the counterpart to an "Amber Alert" for missing children. It makes law enforcement instantly aware that they should be looking for an older person who has disappeared.

Sadly in American culture, with the large increase in Alzheimer's and dementia cases, the "Silver Alert" is being activated more than ever.

Everyone was looking.  At first they assumed that the missing man had caught a ride into town. Then they were worried that a stranger may have picked him up.

Volunteer search parties were formed to look through the heavily treed and brushy areas around Mr. Basco's home.

The community and family were grief-stricken. They were afraid that this wonderful man was suffering. The family felt especially guilty and frustrated that they had not been able to keep him safe.

But despite all their best efforts they were unable to find him.

A large search party was going to search again the next day. They were hoping for direction. 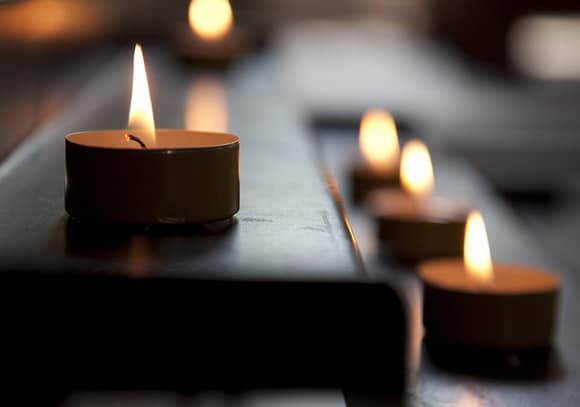 I have made contact with the "other side" many times, with varying degrees of success. I was once a member of a local dowsing group. I also volunteer my services with trying to match people missing for years with a Federal Database of unidentified bodies.

When communicating with those that have left the physical world, you must form the energy link on your side. It's the same with finding missing people.

Dowsing is a form of kinesiology. Often, a pendulum and updated maps are used as tools. It is the same method that farmers use to locate water or metal pipes. They used dowsing tools like "Y" sticks or copper L-Rods instead of a pendulum. They walked the land instead of using a map.

The pendulum (I use a crystal) magnifies and enhances the energy to lead us on the map to a specific location. Dowsing is an ancient method that clears the psychic's channel and gets specific locations and information.

In this particular case, it was late at night. Dowsing would be more effective with a 7.5 minute USGS map. I didn't want to invest too much energy in Google Maps or location. I decided that dowsing would not get me the desired result.

I felt it was important to focus on the missing man.

When you focus towards a person's lifeforce to help and heal, surprising things can happen.

When you open up your side of the energy link, it's likely that you may get a remote viewing experience. Remote viewing is the ability for a psychic (the viewer) to perceive details at a distance.

You may be at a great distance from the person that you are trying to view. It may also be a future happening, or something that took place long ago.

As a viewer, I wanted to see as much as possible. I started with a general knowledge of the man and the area. Olive sent me a link from the local newspaper that had a photo of Mr. Basco.

I was focusing on two points in time. When he disappeared and where he would be tomorrow morning were both daylight times.

Every psychic has their own process. Every situation is different.

“To the well-organized mind, death is but the next great adventure.”
― J.K. Rowling, Harry Potter and the Sorcerer's Stone 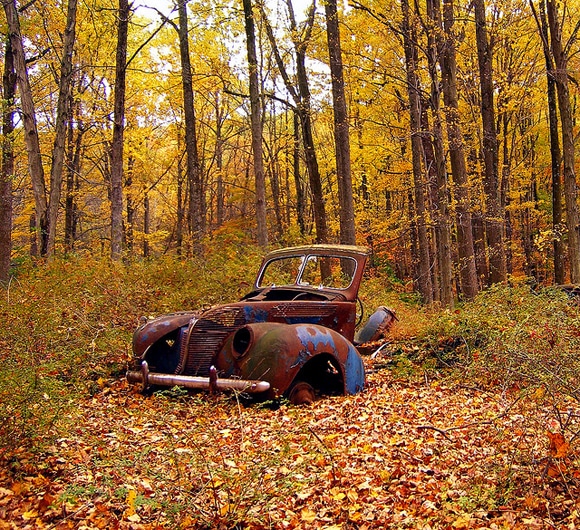 Here is a summary of my reading:

"He put on his hat and walked out the front door. He was not angry or confused. He felt like a boy on an adventure. He was walking through high grass and thick brush, but he was not struggling or falling. He felt young and happy.

He can be found 150' in a straight line North from the front door. He is at the base of a big chinaberry tree. He would have climbed the tree as a boy. His initials may have been carved into the tree."

"This man did not suffer. He wanted you to find him now. He wants you to know that he is happy and healed. He walked straight out of his body. He felt no pain. He did not suffer."

"And as far as death goes. It's hard to say that he has died. You will find his body, but when I saw him, he was dancing. This was his way of showing you that he is healed."

"And was he a musician, too? Because he is playing the fiddle, and I can hear it as clear as day."

"He wants you to be comforted and to celebrate his life. There is overflowing joy and relief and happiness. He is not sad at all."

Olive was very concerned since she felt that particular area had been searched many times, and she was worried that the old man was wandering cold and confused and suffering since he left.

They put 150' circles around the house on plat maps. The searchers focused their attention on the direct line from the front door. The body was found within an hour.

I have no idea if they found his initials carved in the tree, but I was told that he was a fiddler, and he hadn't played in years.

My clients deserve respect and anonymity. For that reason, the names have been changed in this article. I consider Mr. Basco and Olive are both my clients even though I refused payment for the reading.

I hope that my efforts helped to bring closure to the family and friends. Healing is the ultimate goal. The universe would never allow a "parting of the curtains" into another person unless it were to help and heal them.

The irony, however, is not lost on me. A few weeks after this reading session, my older sister Debbie was placed in a long-term care facility. Her early onset Alzheimer's had progressed to a place where it was impossible for my niece to manage her care in her home.

Although this reading took place several years ago, the images remain with me. And I was given a great gift that cold night.

Life is so much stronger, and our souls are so much deeper than I understood before. After 55 years of living and decades of metaphysical and energy work, I had touched the infinite in a unique way.

I came in contact with a tremendous loving lifeforce and it still blesses me. All I have to do is shut my eyes. I see the old man dancing in his resting place and hear that fiddle playing. And I feel renewed.