How To Use Universal Laws To Create Your Perfect Life 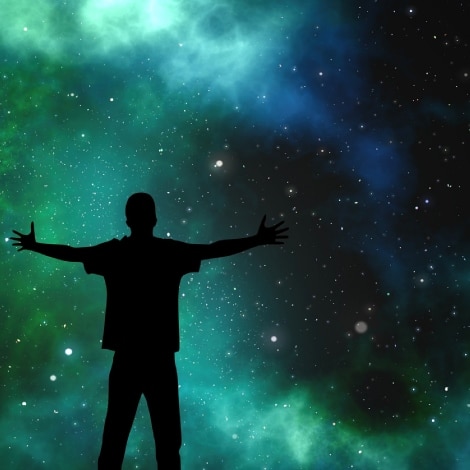 In our last post “The 12 Spiritual Laws of the Universe”, we described briefly what each law is and how it works. In this post we are going to explain how you can leverage these Laws of the Universe to create your perfect life – well, near perfect, because no-one’s life is utterly perfect.

We’ll focus on the first six Laws today, and follow up with the final six in another post.

It’s not a question of learning the Universal Laws by rote, but you simply have to understand and absorb them so you are leveraging their absolute power to work for you, instead of sabotaging yourself by attempting to circumvent them and expecting different results. 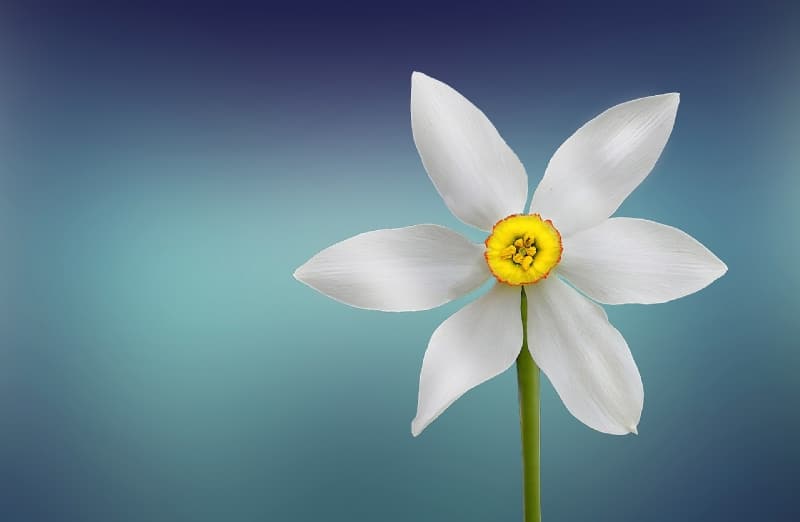 The Universal Law of Divine Oneness

This is such a simple concept, yet so difficult to grasp. Everything you need and desire is already right here for you. Understanding the other 11 Universal Laws will enable you to get closer to this truth. Know that, in essence, there is only one single Universal Law, and this is it. The others are merely ways of breaking it down and explaining it.

The Universal Law of Vibration

While everything is part of the whole, that doesn’t mean it’s all the same. People, animals, objects, emotions, and thoughts all vibrate at different frequencies. And they influence each other. For example, you can’t spend time with several high-vibrating, having-fun friends and not raise your vibration along with them. If your vibration stubbornly won’t, or can’t rise, then sooner or later, they will drift away from you. And, of course, it works the other way too. It depends which vibration is the strongest.

You can pinpoint your level of vibration by knowing how you are feeling at any given time. Abraham-Hicks has a useful, though not exhaustive, emotional scale:

The Universal Law of Correspondence

In essence, this Law is summed up by the words, “As above, so below.” It means that the patterns of the universe are present in the smallest wee things as they are on a cosmic scale.

The Law of Correspondence ensures the universe works in harmony across the heavens, the earth, in the oceans, on the land, in your garden and in your body. It means that energy flows where it is supposed to. It mirrors itself in so many ways. This Law keeps everything in sync on the spiritual, physical and mental realms. This brings us back to Divine Oneness (as do all the Laws), that the one is part of the whole and is also part of the pattern of the universe.

For example, you can see this working on a personal scale. Remember a time when you felt depressed or bored or generally fed-up. You probably noticed that your mental level was reflected in your body. It’s not possible to have a happy, active body under the direction of a miserable mind-set. Your body feels low on energy along with your low thoughts. And it can often, though not always, work the other way. A sick body will have an effect on your mind. Yet, a chronically ill person can teach and train themselves to raise their thought and emotional vibration and often find that their physical health improves.

Understanding this, and working with the Universal Laws, means that you can be in harmony with the natural flow of energy, though you don’t have to concern yourself too much with this one.

The Universal Law of Attraction

This widely-touted Law simply explains that like energy attracts like energy. It is the result of the Law of Vibration. So much has been said about the Law of Attraction that we won’t spend too much time on it here. 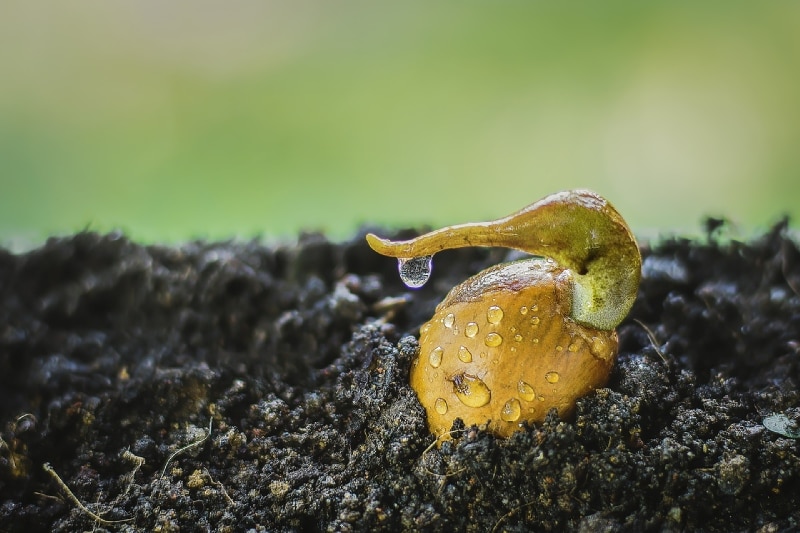 This is where you get to manipulate energy and put into motion your intention. This is an important Universal Law that many Law of Attraction enthusiasts forget about.

When you begin to play around with the emotional scale, and you are able to move yourself up a step at any given point in time, you will be able to explore the realm of intent. You are already using intent, of course, but you may not be using it to your best advantage.

The Law of Inspired Action kicks in when you have deliberately formed an intent. Your enthusiasm and desire for the intent to translate into a tangible result causes you to take action, the first step. When you do this, and continue to do it toward the manifestation of your intent, Universal Laws are bound to work in your favor.

A real-life example is when a seed is caused to germinate by temperature and soil conditions. The seed has the intent to germinate; a change (action/energy) in its environment causes germination to occur.

The Universal Law of Transmutation

This Law is another result of the Law of Vibration. As the particles and waves of the Universe, flow and change and vibrate, they change the particles alongside them. Everything is in motion. Nothing ever stays still. Even the table in front of you; it’s molecules are vibrating constantly. However, the physical laws of the Universe means that certain molecules are anchored to each other, meaning that their visible appearance doesn’t change. Otherwise, we’d be in a constant state of disorder and chaos.

Another way to think about this is that ‘thoughts become things’. Everything around you was a thought before it became manifest – your coffee mug, your TV even your puppy. And yes, rocks, trees and flowers were also ‘thoughts’, though not in the same way as we ‘think’.

So to sum up the first six Universal Laws and how you can use them to create your perfect life:

Your first step in creating your perfect life is to become aware of when you are allowing energy to flow or when you are blocking it. The easiest way to ascertain this is to pinpoint how you are feeling. Lower vibrating emotions keep you from going with the harmonious flow. You are like a heavy stone in a river.

Do not judge or condemn yourself for not feeling as good as you ‘should’. There are no ‘shoulds’. Your only task is to raise your vibration until you are as light as a twig being carried along on a current.

Practice raising your vibration by any means necessary. That might be listening to music, going for a walk, spending time with friends, having a nap, watching something funny on TV, writing in a journal, even allowing yourself to be sad for a while and then making the effort to feel better.

Remember that thoughts transmute to things and circumstances, so become aware of your habitual thoughts, and, if they are not serving you well, change them.

Spend some time detailing what your perfect life would be. Identify one area you’d like to change and take one step toward it. For example, if you’d like a larger home, go read the property listings or design an extension to your current home. Or if you want to attract love, practice finding the feeling of love within. Just play with the energy; moving your vibration upward whenever you become aware of where you are on the emotional scale.