10 Benefits of Being Single 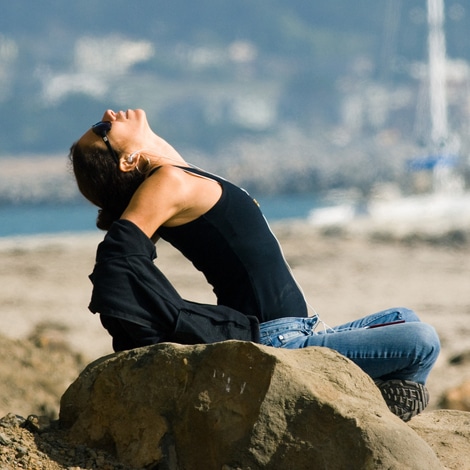 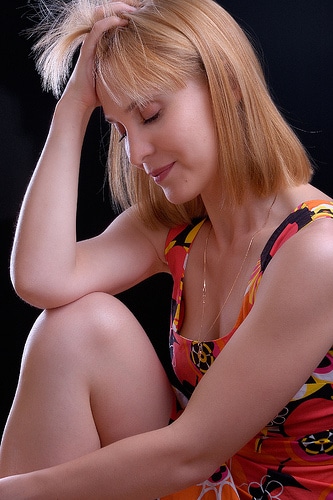 Spinster. Originally meaning a ‘woman who spins’ in the sense that she was often sitting at a spinning wheel. Spinning was an occupation mainly undertaken by an unmarried woman. The inference being that a married woman doesn’t have time to sit and spin. That was then, and now we’re in the 21st century, and spinning has a whole new meaning. However, the choice to remain single is still considered by many to be no choice whatsoever, but it is, with increasing frequency, a path chosen by many women. Some believe it is an enlightened option. Here are ten advantages of being single.

1. Being Single is Good for You

While several studies have shown that being one-half of a pairing increases health benefits, it should be known that they apply mainly to the male half of a heterosexual couple. Men benefit from having some of the daily stress shouldered by their partner, plus their wives are a significant factor in making sure they eat healthily and take exercise. “Not marrying or cohabiting is less detrimental to women than men,” said Dr George Ploubidis, a population health scientist at the UCL Institute of Education.” Additionally, single women tend to be more confident and have a stronger sense of self-identity.

2. Being Single is Being in Control

A single woman is in control of every aspect of her life. From mapping her career path, to choosing a vacation destination, she gets to make the decisions. No having to take her partner’s career into consideration, no having to put the children first; she is the queen of her destiny. And of course, there is no reason a single woman has to choose celibacy, she is free to date whomever she wants. Not allowing a man to become an essential life component, means that control always remains with her.

If you don’t like bickering, arguments or confrontations then marriage may not be for you. Rarely are unions free of disagreements and, while that doesn’t bother most married couples, it can lead to acrimony and even divorce. Being single is a peaceful, calm and contented existence. You also have one hundred percent control of the TV remote – women often cite that their husbands annoy them the most when they insist on flicking through every channel – over and over. Many split ups result from arguments about who has control of the remote.

4. There’s No Shame in Being Single

Whether or not you are single by choice, refuse to accept any stigma attached to your status. You are not socially crippled because you are a singleton. Develop a thick skin as protection against people who should know better, and remember that many of those who might question your singlehood are probably in less-than-happy relationships themselves. In other words, they are jealous of your freedom.

5. The Choice is Yours

When you are a single person, you get to choose. Everything. You make it work for you. There’s no compromise. If you want to go out, you go out. If you want to snuggle up with takeout and a movie, you can do that with no fear of judgment. No one tells you what to wear, or how to behave and yes, there are still men around who exert their will on their wives in that way. Your motto could be, “I’m free to choose.”

6. Work is Better for the Singleton

Single women are more likely to reach the top of their profession than married women. Single women can change careers at the drop of a hat. Single women can take a year out if they choose to do so. Single women have no ties so are often offered the plum assignments. You can travel, be flexible about your hours, work as a freelancer, and live wherever you want. Singletons tend to enjoy their jobs far more than marrieds, who often see it as a necessary evil to pay the bills and college fees. 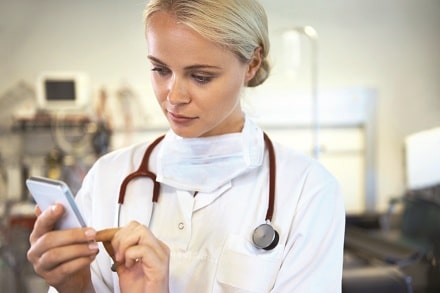 7. Being Single is Being Free

One of the major benefits of being single is that the only person responsible for your well-being and happiness is you. Don’t make the mistake of believing you can only be happy if you are in a relationship. Look around you; are all these marrieds truly happy? You are free, and there are thousands of people who would rather be you.

8. Being Single Keeps You Healthy

Single women are less likely to get fat or develop associated health problems, such as high blood pressure or Type 2 diabetes. As they tend to make their food choices in a healthy way and also to take care of their bodies, they avoid many physical health issues. Being single means a good night’s sleep, as you are not disturbed by someone else’s sleep patterns, snoring, heat output, or them getting up to use the bathroom. It’s worth pointing out that being in an unhappy marriage is extremely stressful and can lead to depression, insomnia and other related problems. You don’t have any of those worries.

It is vital for mental well-being that everyone, married or single has emotional contact with other people. That makes friendships necessary for singletons. It’s a complete myth that single women are lonely. A good friend or group of friends can offer the best of both worlds to a single lady. She gets to have all the fun and sharing she wants, and she also gets to choose the frequency and level of contact.

Alongside the career benefits, it follows that a single woman is likely to earn more over her working life than her married counterpart. This means that not only can she spend more money on the good things in life; she also has ways to ensure a good pension is available for retirement. In fact, retirement is akin to a new life; one where the single woman discovers the whole world is her playground. 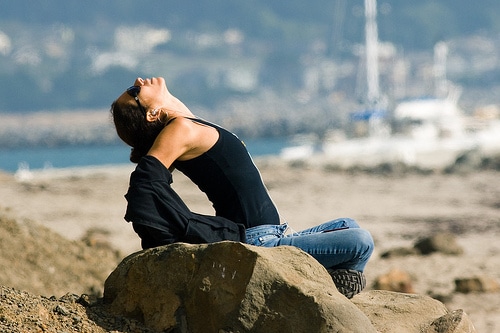