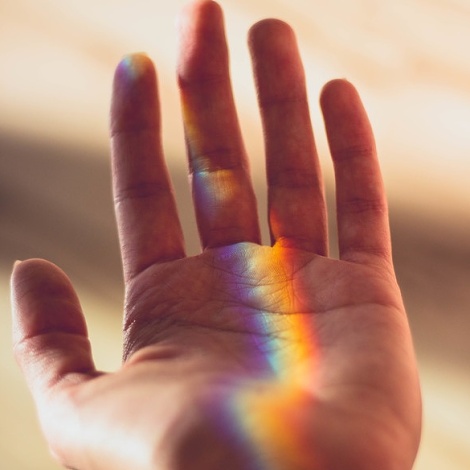 Everyone is psychic to some degree. To a few, this ability is a normal part of their life. Others work to develop their psychic skills. Most people don’t want to acknowledge that they have a sixth sense as the idea is overwhelming. Nevertheless this psychic sense is usually at work discerning unseen energies and you are acting on its innate guidance constantly. Yours is active right now. So of all the psychic types, which one are you? 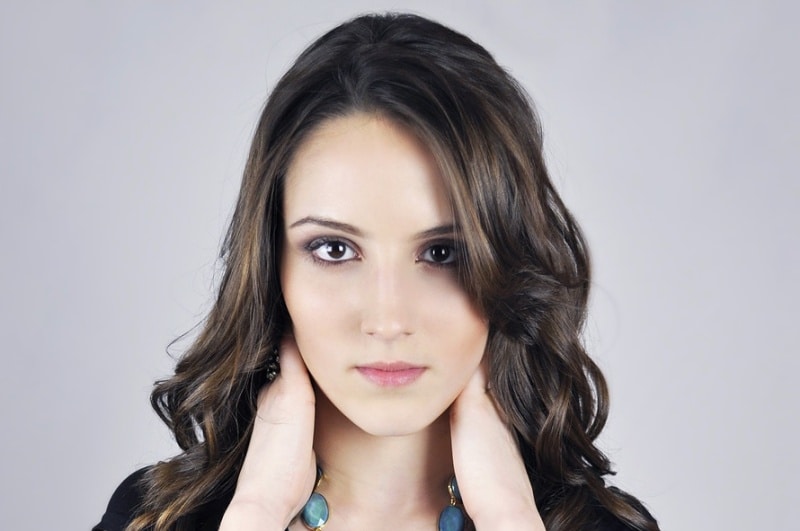 The most common and most well known of the psychic types are the four ‘clairs’. Clair is the French word for ‘clear’.

Clairvoyance includes several psychic types. Generally speaking, it is the ability to visually perceive what other people cannot. It might be that the clairvoyant can see spirits, or that he can see the past or future as if watching an inner movie. It may include premonition, psychic dreams or mediumship. Often clairvoyance is an all-encompassing term for any psychic ability.

A clairaudient is able to hear sounds that others are unable to hear. They manifest as internal voices, or extra-auditory sounds that we cannot distinguish. Some clairaudients report they receive information as if someone were putting thoughts in their head.

Clairsentients process psychic messages as feelings. An example would be a strong feeling to take avoiding action, such as to leave the freeway immediately, or not to board a certain airplane flight. Clairsentients can also be empaths, often the two skills are intermingled.

Often confused with clairsentience, claircognizance is not a feeling, but rather a strong mental conviction. Instead of the bad gut sensation experienced by a clairsentient, claircognizance is a thought that refuses to be ignored. They know they mustn’t let their family take a particular route home. They can’t explain it; it’s a profound knowing.

Also known as psychometry, clairtangency is the ability to tune into information by touching an object. Often this will be an old item that was dear to someone who has died. The theory is that the previous owner of the object left ‘energy prints’ on it. Psychics with this ability can also locate missing people.

A clairalient receives knowledge via scents, good and not so good. These smells are not experienced by anyone else nearby. For instance, when the clairalient smells lavender she might know that it’s a warning. Or garlic might mean not to trust a person. Over time, the clairalient builds up a library of smells that she can interpret.

Clairgustance is similar to clairalience except information is delivered by taste rather than smell. Sometimes this psychic type experiences both, as the sense of taste is enhanced by the olfactory nerve.

The ability to see and interpret energy fields around a person’s body. Often used in energy healing.

Automatic writing is the ability to write without conscious thought. It’s as if the words come from another source. These messages can take many forms: warnings, information or just intelligible jottings. Some people describe automatic writing as messages from their sub-conscious.  Others describe an unseen presence guiding their hand.

Astral projection is the term for when someone can control and guide their consciousness away from their physical body. We've all heard stories about near death experiences. Patients describe themselves floating above the operating table, looking down on their body.  Remote viewing may involve a form of astral projection.

Channeling is when a person allows an external consciousness to place blocks of thought in their mind. They then ‘translate’ these blocks into a stream of words and sentences. There are many famous channels, such as Esther Hicks, who speaks for a group of entities that she calls ‘Abraham’.

A death warning can be a vision, a clairaudient experience or a dream. This psychic type only experiences warnings prior to, or right after, the occurrence of a death.

Divination is the intuitive reading of cards, signs, palms, tealeaves, or other objects. It is the interpretation of patterns and symbols. There is usually a short ritual before the reading. Other kinds of divination rely on the random fall of bones, pebbles, leaves or twigs. The reading of runes involves picking etched stones from a pouch.

Dowsing is the art of locating objects or natural resources using a tool such as a divining rod or pendulum. The diviner walks, holding the rod which twists or vibrates when passing over an underground stream or a metal object. A pendulum is useful in a restricted area. Many people report they can tell the sex of an unborn child using a pendulum.

Sometimes called ‘faith healing’ or ‘energy healing’. The practitioner channels healing energy to a sick person. Healing modalities include Reiki, Quantum Touch, and the ‘laying on of hands’. Jesus was the most famous faith healer.

Most, but not all, people have empathetic abilities. It’s a natural human trait. However, some people have hyper-empathy. They are able to experience other people’s emotions and feelings as if they were their own. These super-sensitives have a difficult time, especially in crowded places.

Levitation is the ability to float above the ground or other solid surface. Sometimes this is just a few inches whereas others claim to actually fly. Most claims have been disproved and attributed to trickery and illusion.

A medium is able to pass on messages from loved ones who have passed. Sometimes he sees (clairvoyance) or hears (clairaudiance) the information directly from the deceased spirit. Other times the message is given via a spirit guide. There are many famous mediums who command huge ticket sales for their public performances.

Precognition is linked to claircognizance (knowing) and premonition to clairsentience (feeling). Both are psychic types who receive information about events before they occur.

Sometimes called ‘telekinesis’, psychokinesis is the ability to move objects using the power of thought.

Remote viewing is the ability to perceive events from a distance. It may be used in conjunction with astral projection. The US government was involved in many remote viewing experiments during the Cold War era.

Perceiving information or events using a crystal ball, a scrying bowl or dark mirror. Linked to Divination, above.

Telepathy is the reading of, or influencing, other people’s thoughts. Some are able to hold psychic conversations with another telepathic person. Some telepathics can influence the actions of another from a distance. For example, by subliminally persuading them to get in contact.

Have you experienced any of the above? Do share your psychic type in the comments section below.