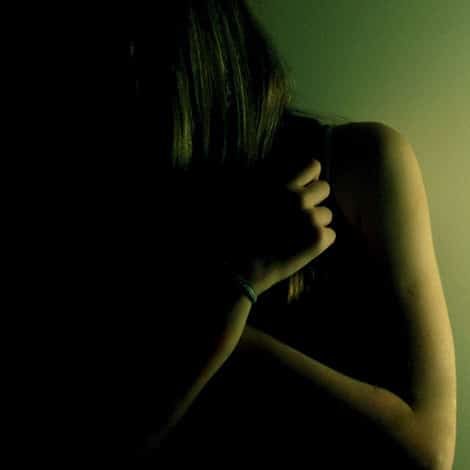 You’re dating and you think you love him, but you’re not so sure if he loves you. In fact, when you think of the two of you together, you feel edgy, uncomfortable and a distinct yuckiness in your solar plexus region.

It seems to disappear when you are with him. It’s only later when you go back over your time together that you remember little things that set your teeth on edge and bring back the doubts. Your relationship is turning toxic. 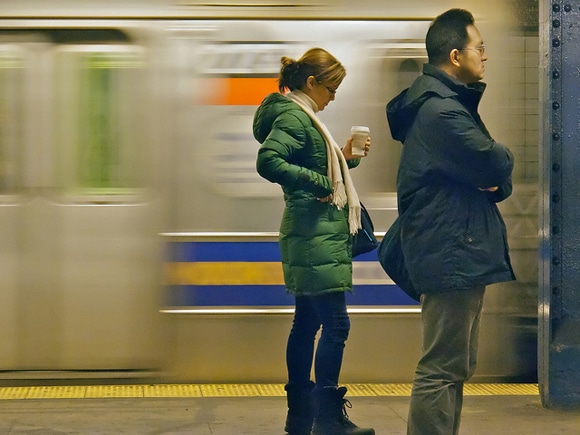 You’ve been together a long time, and you’ve been aware that all is not right between you two. In fact, it is nothing like it was in the beginning.

Sometimes you feel loathing, even hatred for your partner, and often for yourself. You have lost your way as well as your self-esteem. You are stuck in a toxic relationship.

Seven signs to be aware of: 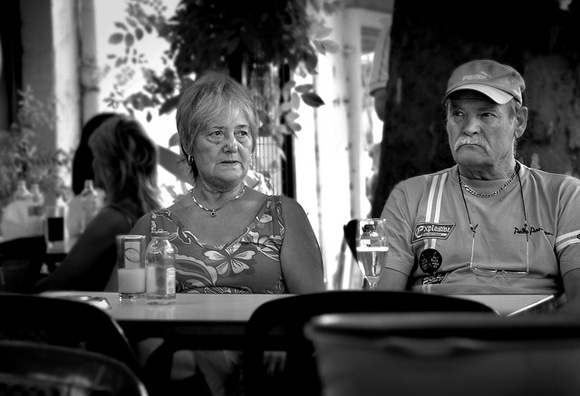 Boredom. You can’t put your finger on it; you simply aren’t happy. Things have got stale between you and your significant other. Being with him feels like hard work and not the fun time it was in the beginning. The excitement has gone, but more than that, the love is evaporating. He cancels or postpones your planned evening, and you don’t care. In fact, it’s a relief not to have to get ready to meet him.

You’d rather stay home and watch TV or have a girly night out with your besties. He is off-hand with you. He pays more attention to his cellphone than to you. His interactions with his friends are warm and easy, whereas he only seems to give you his whole attention at certain times. It could be the other way round –  your Twitter feed is more interesting than talking to him. 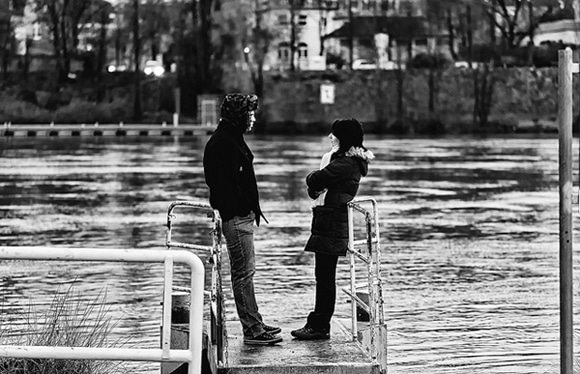 Criticism. He criticizes you – your hair, clothes, style, speech, friends, even your family. He may do it in subtle ways. You might find it difficult to recognize when it’s happening and even agree with him. You can’t seem to do anything right. However, this constant undermining has an effect on your confidence.

He pokes fun at you but tells you he loves you so you forgive him, even though his words cut you like a knife. You put it aside and tell yourself it’s his sense of humor and that you’re being silly and immature. Everyone should be able to laugh at themselves, right? Nagging also comes under the umbrella of criticism.

It’s assumed that women nag more than men, but this is not always the case. It’s important to understand the difference in someone asking you to do something politely and nagging. Nagging is like a dripping tap. It goes on and on and can be about anything, from your partner’s appearance, to their shortcomings at work or around the house. Nagging can morph into abuse. 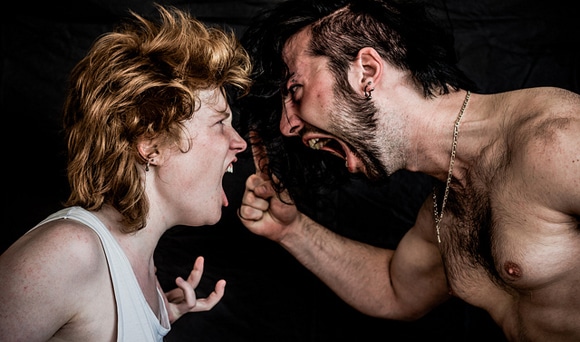 Abuse. Abuse ranges from constant criticism through to physical assault. He might ask you to do things you don’t want to do. He gets angry at you for the slightest things. You’ve cooked dinner, and it’s not good enough.

He checks for dust on shelves when he gets home. You know you have done something wrong when out on a date, and he closes down, gets tight-lipped. You know you are in for trouble later.

If you are frightened of him, then you are being abused. Conversely, if you get angry during a fight and throw something, or hit him, then you are the abuser. He might forgive you, but you must know that this behavior is tantamount to abuse. 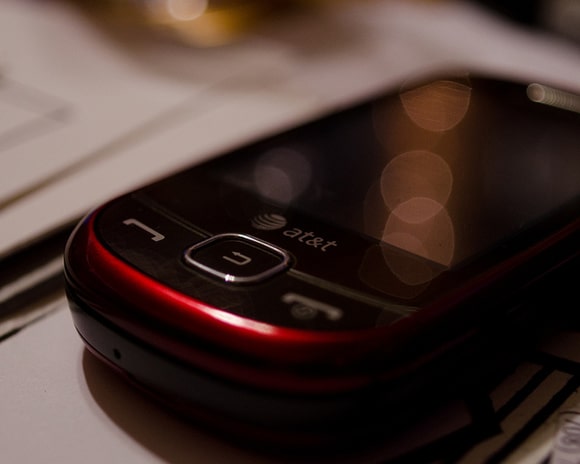 Jealousy. There is nothing worse than having to deal with a jealous partner, or feeling jealous yourself. It eats away at a relationship. Lack of trust is a relationship killer.

He can’t bear you to talk to another man. You can’t deal with him glancing at other women. If you are alone in his apartment, you can’t resist looking for signs of cheating. You even hate it when he talks to his sister on the phone.

He questions you about male coworkers and orders you to de-friend male Facebook friends. You suspect he’s been looking through your purse or checking your phone log. 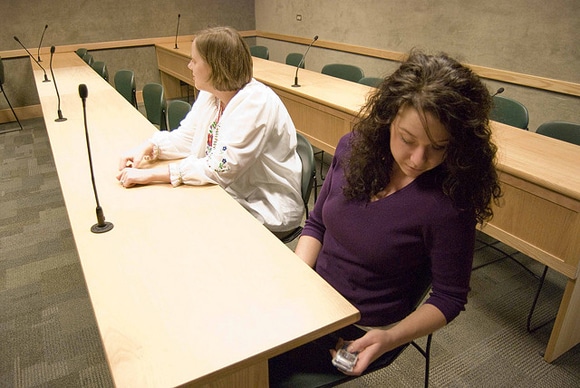 Cheating. If you discover he’s been cheating on you, or you have been tempted to cheat on him, then it’s time for a decision.

Some couples can get past unfaithfulness, others cannot. Some are okay with their partner seeing other people; for others it is a death knell – a complete betrayal.

It is important to find out the reasons for cheating. Was the partner looking for sex or intimacy they aren’t getting in their long-term relationship? Is the cheating a symptom of other problems? Whatever the reasons, serial cheating equals a bad relationship. 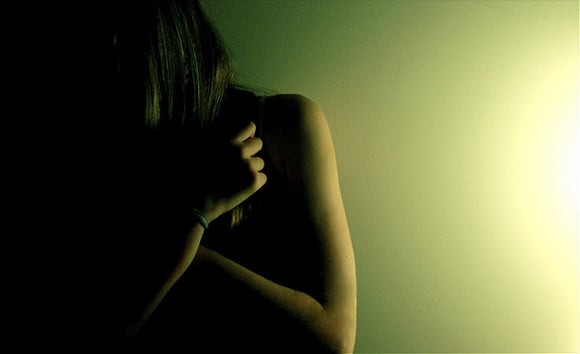 Subtle negativity. Difficult to define, but you know when it’s happening. It might be degrees of the factors above. You feel ‘less-than’ or that you have changed into someone you don’t recognize. Intimacy is non-existent.

You find yourself saying and doing things because you think you have to, not because you want to. Your friends wonder if you are okay. Your parents give you sideways looks. Your head tells you that nothing is wrong, but your intuition gives you a contradictory message: everything is wrong – this relationship is toxic. 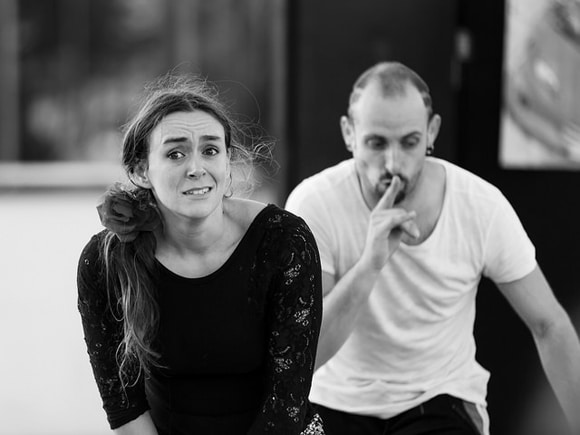 Different values. Your partner behaves in a way that makes you uncomfortable. It may not be directed at you. He might lie as a matter of course, silly little unimportant lies, but nevertheless, it’s not something you would do.

He or she might be fixated on money as if it is the most important thing in the world. Fine if you both feel the same way; not so good if it is detrimental to your relationship. Perhaps he drinks too much, takes drugs and doesn’t take care of himself. In the same way, incompatibility can eventually wear down a relationship. He hates your untidiness; you can’t bear his obsession with neatness.

Once you’ve determined the relationship is toxic, understand that it is unlikely to improve. Of course, all couples experience difficulties from time to time, and often they can get past them and increase their love for each other with honest discussion and counseling. 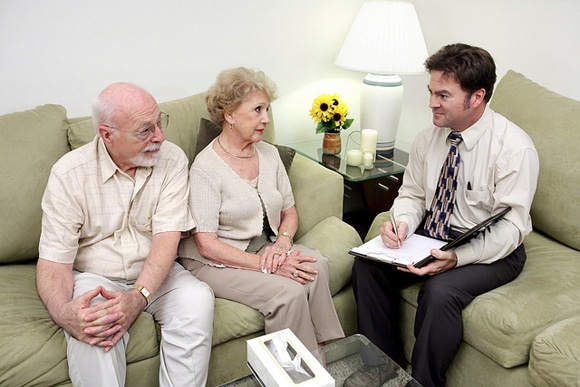 However, if the negative behavior, abuse, or incompatibility is causing you deep unhappiness, it’s time to walk away. If you are in a short-term relationship, end it. You deserve better. If in a long-term relationship or marriage then, of course, it is more complicated, especially if there are children involved. However bad it seems, there is always a solution and a way to move forward. Don’t suffer alone, reach out for support and advice.