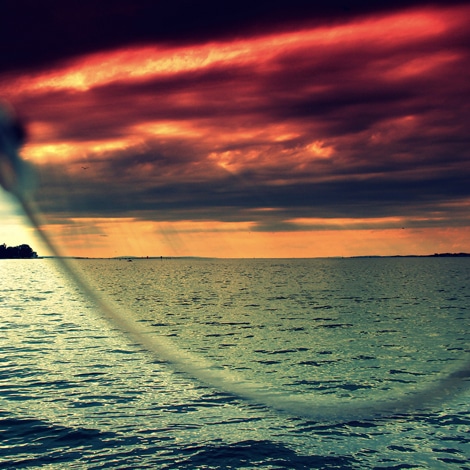 Have you ever known all the details of an event before it happened? Did you ever walk into a house you have never been before and know what is in every room, in advance?  Even though there is no possible way that the information came into your consciousness, do you sense the future? If yes, perhaps you are experiencing precognition!

Precognitives, often shortened to “precogs”, obtain information and knowledge through “psi” or psychic means. They have facts and understanding of the future that there is no logical way for them to have.

Precognition has been debated for years. Most modern governments have had extensive research and experiments regarding extra-sensory perception (ESP). It has long puzzled scientists how knowledge of the future comes through some people when it could not have originated in their own mind.

Precognition is the most commonly occurring phenomenon of all ESP experiences. 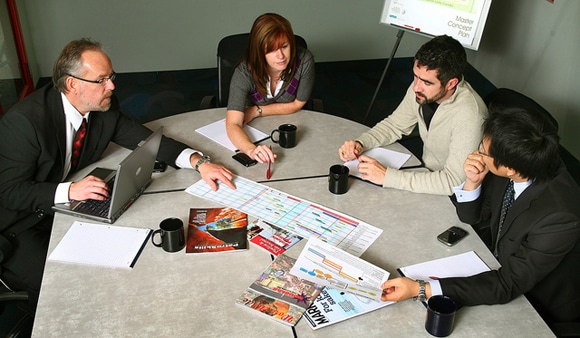 Some of the early research regarding ESP and precognition took place in America (Duke University) in the 1930’s.

Dr. J. B. Rhine’s work in the school (Psychical Research Department) was groundbreaking. Dr. Rhine used a variety of tests to detect and measure precognitive ability.

Some of his work involved the use of Zener cards. The cards have five designs (circle, waves, square, star, and cross), one design per card. The theory was the strong senders or testers would turn a card and the “receivers” or precogs guessed which design the sender was looking at. In the meantime, both parties were positioned so they couldn’t see each other.

It is probable that the receiver could guess right 1 out of every 5 times (20%). But over a period of years and thousands of person-to-person comparisons, Dr. Rhine’s tests showed two amazing results.

1) A certain number of people when tested were able to choose the right design 18 to 20 times out of 25 picks. Dr. Rhine believed these people to have strong “psi” skills. 18 to 20 right answers should occur in only one in one million tests.

2) He was also finding that some people are able to 8-10 right designs on a consistent basis. Although this is not “off the chart” it is almost double what a random guess would be. Dr. Rhine believed that these people were also experiencing precognition.

When Dr. Rhine released his results, he was attacked by the press and other scientists. Many doubted that the numbers indicated precognition. Others were convinced that draws of 18 -20 out of 25 could be a coincidence. Dr. Rhine did get some vindication in 1937 when the American Institute of Mathematical Statistics reported that Duke University had their statistics right. Their report said 'if the investigation is to be attacked, it must be on other than mathematical grounds'.

Remote viewing studies performed by the government in the 1970’s, 1980’s and 1990’s that were set up similar to Dr. Rhine’s all indicate an average 35% correct answers . Remember that is 15% higher than random or coincidental results.

More recently, studies performed by Professor Daryl Bem (Cornell University) were published in the paper, “Feeling the Future” which reviews diverse experiments that test human abilities of premonition and precognition. 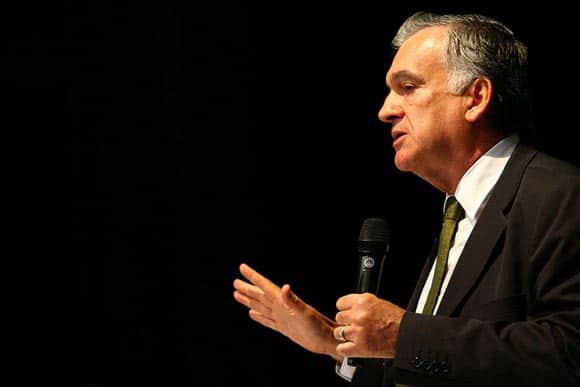 Over the years, some scientists and researchers have refused to believe that precognition exists. They label those that see the future as crazy or con men and women. Many people say that it is all one big coincidence. The more scientifically-minded cynics point to 3 unproven and untested psychological explanations for precognition.These explanations were used to discount both the Zener deck experiments and Professor Bem’s research.

These rather vaguely defined processes include:

Selection bias: This is where people simply misremember. In other words, they believe precogs choose to remember coincidences and forget non-coincidences. For example, when someone accurately predicts a future event, the human memory is supposedly limiting all the times when they were wrong about a future event. People are only choosing to remember the times they are right.

Although this is a valid psychological process, it does not explain any detailed prediction.

Unconscious perception: This is the idea that a precognitive person is picking up information unconsciously. For instance, maybe they read or heard something about a plane engine being defective. So when they are feeling that a plane is going to crash and it happens, they received the information without realizing it. Facts that were picked up unconsciously lead to the idea that a specific event will probably happen.

Again the human mind often picks up things unconsciously. But this does not explain detailed predictions that include a specific context and timeframes. It would take precognition to see a plane crash in a certain place (maybe even the flight number) before the event occurs.

Self-fulfilling prophecy: This is the idea that having a vision that something will happen (precognition) will make it happen.The concept here is that people that are making the prediction somehow manifest the event.

Self-fulfilling prophecies happen every day.  But the power to create a world event or natural disaster by seeing it in advance is not credible. This is an even weaker theory because it depends on the will of the precog person, without their using conscious knowledge. 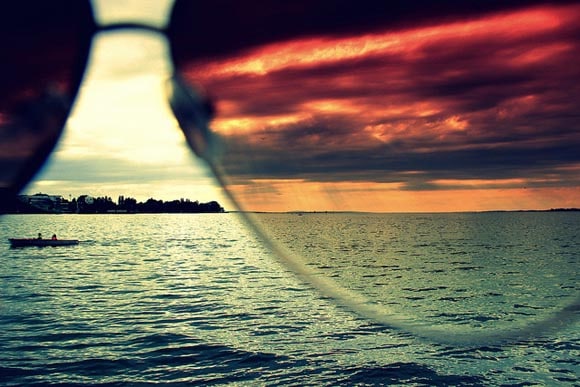 What about Visions and Dreams?

Precognition occurs 60 percent to 70 percent of the time in visions and dreams. None of the psychological explanations make any effort to explain how a waking or sleeping dream can come true exactly as predicted.

There are many conclusions that can be drawn from the scientific research done so far. Almost every study shows that precognition does exist. Despite the cynics, it may be time to find study how to use our precognition to benefit society.