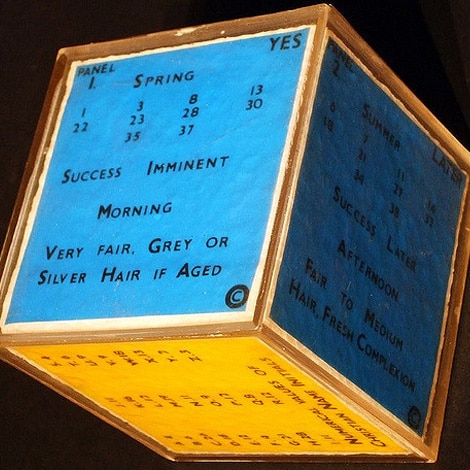 Discover your gifts, calculate your life path and those of significance around you – Riley Rose McKesson 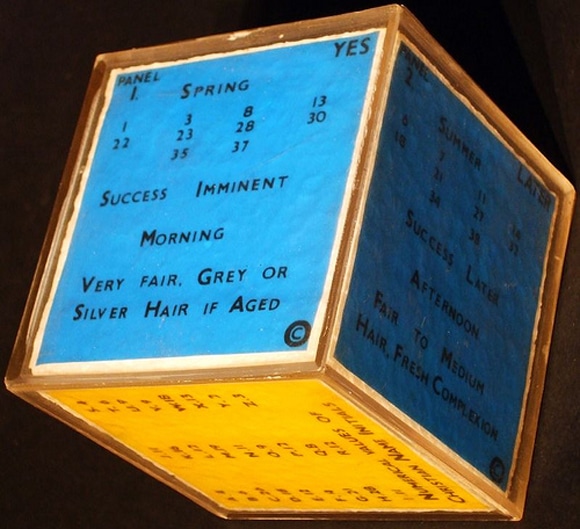 Numerology is the examination on numbers and their symbolism. The practice is a method to determine your personality, emotional reactions, inner needs, strengths and talents, any obstacles and the suggested avenues to deal with others in your life. Numerology is an application of examining one's life, reviewing the exploration of new opportunities, can help to point out and confirm your talents or just a means of uncovering where to go and what to do next. Numerology is an in depth tool, which can guide you and your interaction with loved ones best. It lays out the whole picture of your life path, even revealing the many varied aspects of who your are in terms of personality and how these diverse pieces fit together in order for you to become the person that you presently are. Having this complete viewing, one can take the best parts of your character and its strengths to finding your best life now.

Numerology began about 10,000 years ago in Egypt and Babylonia. Pythagoras is sited as having developed the basic theorems, which formed the beginning foundation of modern mathematics. He is also credited as having organized the field of math some 2600 years in the past of ancient Greece. However upon the beginning of the 20th Century, L. Dow Balliet, an American, with several of his contemporaries and associates, created the modern phase terminology of numerology. The 21st Century brought about a resurgence of interested parties in the field of numerology that takes place now, all thanks to a marked increase, particularly from the Internet, in research and publication.

Pythagoras is described as being an astrologer and a numerologist. Most know that Pythagoras was a mathematician that developed the theorem in Geometry that describes a right-angled triangle, "as the sum of squares of the adjacent two sides that will be equal to the square of its hypotenuse". He was born in Samos, Pythagoras in 570 BC. More than an Astrologer and Numerologist, he was also a Musician and a spiritual Guru. He is sited as having been able to communicate with enlightened souls or Siddhas. He was able to transgress back into his past births. He actually visualized his own ninety nine thousand past lives right in a row. He predicted earthquakes and is said to have calmed the mighty waves of the rivers and seas in his travelling on. He is also described as having healed people through his music his playing of the lyre. After receiving his own enlightenment, he launched his very own school. Here is where he taught philosophy and numerology to his attending students.

Pythagoras actually initiated his students by giving them a sacred sound or a secret mantra tied to the practice of his disciple. Pythagoras summarized that each planet in the solar system had its own unique sound. Using numbers represented each of these sounds. He also believed that numbers are classified as having the nature of an introvert or extrovert, male or female qualities, and characterized as being ugly or beautiful or ugly. Pythagoras also resolved that some numbers carry karmic debts. These are the results of bad actions performed in previous births, and also brought forth into one’s present live, as being lived right now. Plato followed the Pythagoras philosophy. Iamblichus assembled his verses and Thomas Taylor translated them from the language of Greek. [Picture – Pythagoreans celebrate sunrise, painting by Fyodor Bronnikov (1827–1902)]

Pythagoras actually designated a particular number to each and every alphabet in a simple but natural way, from 1 to 9. Separate from the 1 to 9 digits, he also considers the numbers of 11 and 22 as the master numbers. These master numbers, or 11 and 22, also represent the force of past actions or karma that drives one into the success or failure of their life. Each and every number has both positive and negative qualities.

As described by Pythagoras, primarily the surrounding numbers involved in their date of birth and name decides one's life destiny. Pythagoras and his system of Numerology calculate thus the significant numbers in one's life.

How does Numerology Work?

Everything in the universe vibrates at its own particular frequency. By finding the vibration rate of any object, you can establish the qualities and energies associated with it. By applying the principles of numerology — and using only a name and birth date as the basic data — you can determine the major frequencies of a person. A numerological analysis of the calculated frequencies provides significant information on personality and character.

Letters in the names of individuals' are easily converted to numbers, as well, and then added back together. In turn, these numbers are also reduced. So for example, the letter "A", is attributed as "1"; and the letter "B" is "2"; so the letter "C" is "3", etc. The table below clearly lays out numbers as they are assigned to all 26 letters in the English alphabet.

By easily applying the simple numerological and mathematical formulas to the numbers representing a one’s name and/or birth date, our numerologists’ can derive the four major core elements of numerology assignment and deduction and some 20 or 30 modifiers, in addition. Thus using a symbolic evaluation of these mathematical elements and modifiers provides a remarkably complete and accurate of one's character analysis. Approximately half of the information in the aforementioned analysis actually comes from one's date of birth; the remaining half comes from one's name.

So reach out to a Psychic Element Numerologist and have your life path calculated. Find out what your number is. Find out your personal characteristics and how you relate to the other significant relationships in your life. To coin a phrase, "it's just a numbers game" And life path numbers will reveal important information about your strengths, your personality, your talents and needs. Our professional numerologists can also calculate the other significant numbers of your life like your Soul, Personality and Destiny numbers. These numbers fit together to form your life, find out how to apply their strengths and navigate their perspective weaknesses.

You will feel powerful in the realization that you have been sent here for a purpose and given many tools to accomplish your life's mission. Numerology Readings will use your birth name and date to determine the circumstances of your upcoming life path. The information determined by this mathematical deduction will assist you with the selection of a profession, a love partner or just living the best life possible that you can live. Whatever your question might be, a numerology reading with a Psychic Element numerologist will give you a detailed look a both your own personality, at upcoming events in your life an how they all line up and interact with one another. Find out what's what and you'll know how to proceed with your life's encounters and its choices.