How To Remove a Curse and Change Your Luck 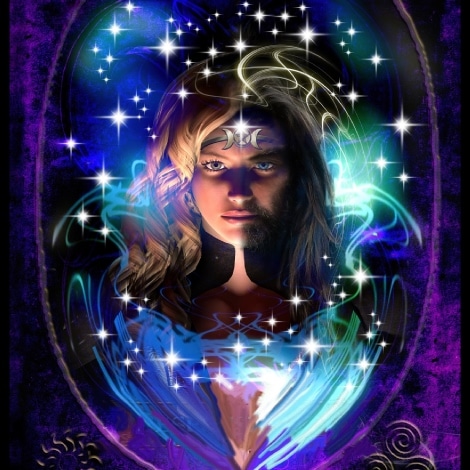 Have you had a run of bad luck recently? Can't seem to make any progress? Maybe you’ve started wondering if you’ve been cursed. Or perhaps you have good reason to believe that a particular person has performed black magic and hexed you? Find out how to remove a curse, or hex, clear out any negative energy, and change your luck for the better.

Before going into the nitty-gritty of how to remove a curse, firstly it is highly likely that you aren’t cursed at all. You may be simply caught up in a negative cycle. Feeling as if you are a victim, or that things are going against you leads to negative thinking and negative expectations. These, in turn, cause more bad stuff to manifest. Don’t worry, we can deal with that kind of thing too. 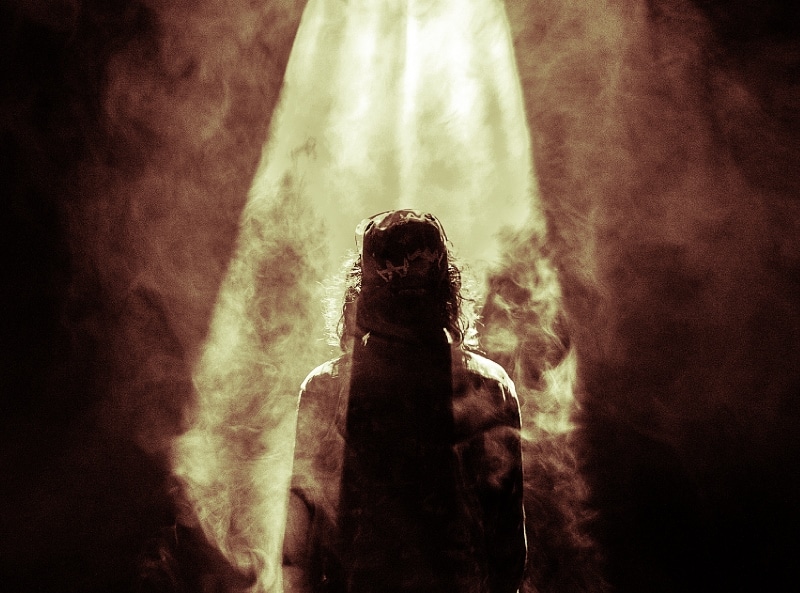 What’s the Difference Between a Hex and a Curse

Not much really. A hex is a deliberate spell worked against you. Someone will have taken the time and trouble to construct a ritual to direct harm against you. A curse is more of a throwaway declaration, usually made in anger. They can be just as strong as hexes because of the energy and intent behind them.

Energy is energy; it is generally neutral. Yet it is possible to attract negatively charged energy when you are feeling negative yourself. Remember that like attracts like. So if you are habitually occupying the lower end of the emotional guidance scale, then you are going to get more of the same. It is easy, when caught in a ‘down’ cycle to believe you have been cursed or are having a seemingly endless run of bad luck.

There is also something called a ‘psychic attack’, which can be deliberate or accidental. Some people naturally carry negative vibes around with them and these can attach themselves to you. I’m sure you’ve met people who have left you feeling awful.

No, it depends on whether you are usually upbeat and positive-thinking, or wallowing around in that negative energy. Think of how easy it is to shake off a cold virus when you are strong and healthy. Yet when you are feeling lethargic and lacking physical energy, you seem to catch everything that’s going around. It’s the same with hexes and curses. They can only attach themselves to you if you are unable to ward them off. Like attracts like, remember?

I Really Need to Remove a Curse

Okay, well, it won’t hurt to perform these curse-removing rituals and they will help you to clear out any current negativity. Think of it as pressing the ‘reset’ button on your energy levels. It should bring you back to a neutral position on the emotional guidance scale, and from there you can take steps to improve your outlook.

Curse Removal: Clean Up Your Home

This may seem a little odd and overly simple, but often a good housecleaning, followed by placing positive energy attracting crystals around your home will raise the energetic vibrations around you.

Simply by opening the windows, dusting and breathing in clean air will cause a mild curse or hex to evaporate. Using protective crystals around your home helps to ward off negative energy.

Try this method first but if it doesn’t work, move on to the next. 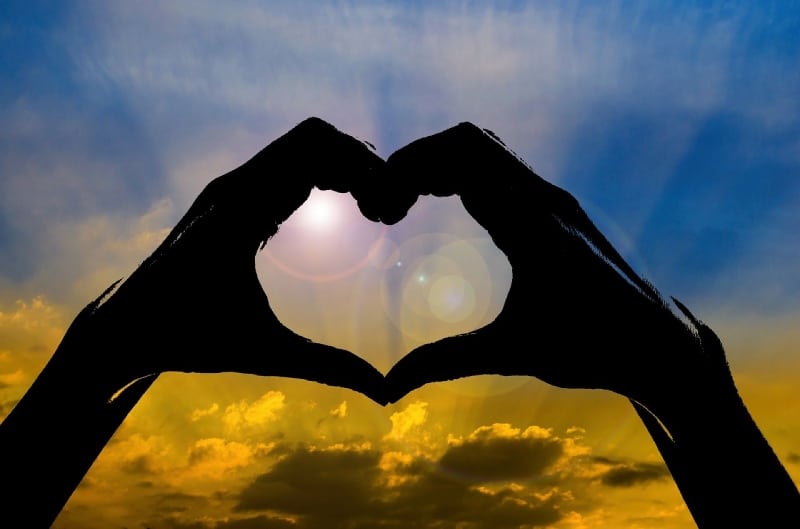 Remove a Hex or Curse Spell by Visualization

You’ll need about 20 minutes of uninterrupted time for this. Prepare a ‘sacred space’ by tidying up, lighting a scented candle or incense.  Have somewhere comfortable to sit.

Close your eyes and imagine that there is a column of pure white light entering your crown chakra. It’s pouring down, filling your whole body and aura with clean, positive energy. Simply sit for a while and allow this swirling energy to  cleanse your being and surroundings.

Imagine the white light repelling and dispersing the negative energy that has attached itself to you. It might help to imagine the ‘dirty energy’ draining though the floor and into the ground. When you feel that the white light is beginning to fade, open your eyes, and get something to eat to bring you back to normal. You can repeat this visualization any time and as often as you like.

Send the Curse Back To Its Originator

This ritual returns the curse or hex to the person who cast it. However, you aren’t going to use it to hurt them. Instead you are going to transform it into something that will ultimately benefit both of you. Does that sound weird?

Okay, well, negative energy can’t exist in the presence of love. And the love we mean isn’t romantic love, it is the highest positive energy there is. It is the love that supports life, that keeps the universe functioning and dispels all bad things in its way. You might call it ‘Source’ or even ‘God’.

Prepare your space as given above. If you know who has hexed, cursed or psychically attacked you, write their name on a piece of paper.

Perform the visualization exercise as previously described. Now, while you are envisioning the pure white light flowing through you, place your hands on the paper. Imagine the paper holding the curse, now wash it away with white light. See it breaking up and dispersing into the air.

Now extend your vision to include the person themselves. Imagine the white light pouring from your heart chakra into theirs. See them reel in shock at the onslaught of the power of the positive energy charge directed right at them. Defeating them with a love bomb is far more effective than sending hate right back at them. It also ensures that they will not attempt to curse you again.

When you feel the energy subsiding, open your eyes. Breathe calmly, then get something to eat and drink to bring you back to your normal self.

Can you feel the difference now?

The curse has been removed, the energy around you is lighter and cleaner. Now you can go about your usual business, but remember, keep your positive energy vibes up.

If you think you have been cursed but are not sure how to deal with it, contact one of our psychics for help.