5 Ways to Deal with Ghosting 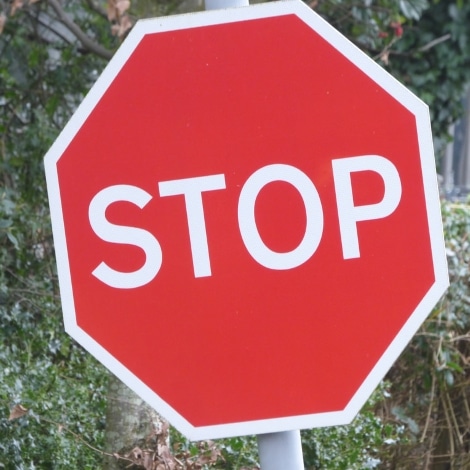 We’re not talking about a paranormal experience this time – ghosting is a now regular dating phenomenon. You meet someone; he’s gorgeous, fascinating and so interested in you. He can’t stop texting you to tell you how much you’ve improved his life. You feel a deep connection, and you know this one is going to last.

From his point of view, you are now a non-person. It can happen in two ways: he ceases all contact, blocks you from his social media and ignores texts, calls, and emails. Or, the texts dry up slowly. The answers become short and terse one-worders. He takes longer to respond to your messages. He doesn’t answer his phone so often. You feel shut out and bewildered. What on earth is going on? 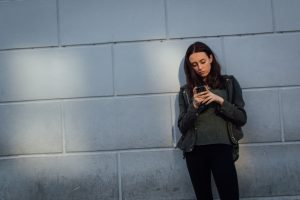 Back in the old days, this hardly ever happened. We dated people we met in real life, so were more likely to see them regularly. If a relationship wasn’t working, we had to man (or woman) up and tell the person honestly to their face. Occasionally, those with less honor would break up by phone or letter.

Then came email and text. How easy it was to avoid an awkward scene by sending a message. There is even an app that will text the unloved one on your behalf.

Now we are all dating via Facebook and other social media sites. You’d think it would be harder to break up by instant dismissal, but that’s not the case. Ghosts simply stop responding, or they block your contact. You are less likely to have friends in common, so there’s no way to ask his friend what’s going on. Old fashioned good manners are disappearing. It’s telling that men are far more likely to ghost someone than women.

The reason why this method of breaking up is increasing is that it is the easy way out. No-one likes to hurt someone else. No-one wants to be seen to hurt another. It’s hard to tell someone you want to break-up with them. There’s always an emotional backlash, and most men would rather avoid a scene. So, instead of a swift, unequivocal, “Sorry, it’s over,” they use ghosting tactics and assume you’ll get the message sooner or later. 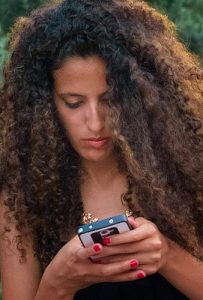 How it Feels to be Ghosted

How to Deal with a Ghoster

1. Are You Really Being Ghosted?

First of all, establish that you are being ghosted. Has he warned you he’ll be busy with work? Or going away with his friends? There might be some sort of family problem or emergency happening. He may have dropped his phone in the toilet. Give it a few days before you decide that he’s ghosting you. It’s fine to send one message; inquire if he’s okay and that you’ll wait to hear from him. No more than that.

Don’t go after him. You want to, of course. You’re angry and lost, so the most natural thing in the world is to keep messaging him. Don’t. Understand that you won’t get a response. He’s deleting your messages without opening them. Why give him the satisfaction? Remember that his behavior says more about the kind of person he is, than it is a reflection on you. He’ll do it again to someone else, no doubt. 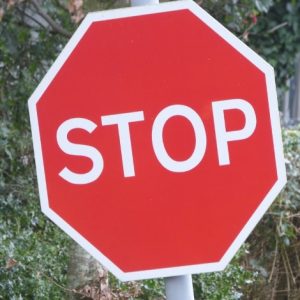 Please don’t be that ghost. Turning up at your old haunts, hoping to bump into him. You have to realize that the relationship is over. Trying to get him back is futile, it’s over. You have to accept it.

Stop thinking about him constantly. He’s the person who dumped you with no explanation or apology. He’s not worth your time and energy. Do you wonder if he’s thinking about you? No, he isn’t.

Dating is very different now from the ‘old days’; people have direct access to many other people via apps like Tinder and sites like Facebook. The phrase, ‘plenty more fish in the sea’ has never been apter. People treat other people like taster sessions. They know they can simply move on to the next person, and the next. If you can accept that ghosting is merely a sign of the times and that his behavior is nothing to do with the person you are, then you will be able to move on with your life so much more quickly.

Are You Ghosted Often?

Almost everyone will experience being ghosted once, or even twice. After that, they tend to become more aware of the signs of a potential ghoster. However, if you are the victim of ghosting over several relationships, then maybe it’s time you took a step back and tried to work out why this keeps happening to you. Are you acting needy? Do you rush your relationships? Do you act like each date is ‘The One’? Something you are doing is irritating or annoying. Back up and back off. If you have a real and honest girlfriend, ask her where she thinks you are going wrong. It might be one tiny thing that you don’t even notice you are doing. It’s hard, but don’t blame the messenger. Listen to her, thank her, then make your changes and see what happens.