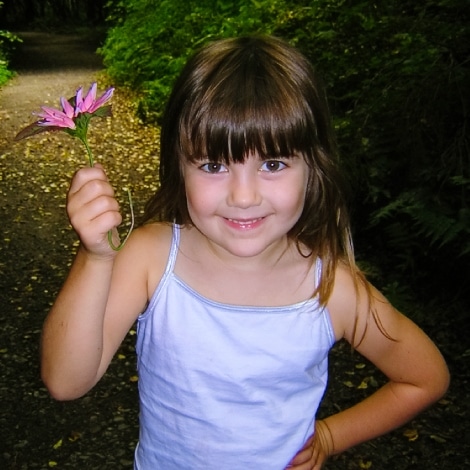 1. Crystal children began to incarnate around the year 2000. In some cases they appeared before this time.

2. They have a penetrating gaze, sometimes having usual colored and often round eyes.

3. They are sensitive, both mentally and physically. They suffer from allergies and sensitivities caused by environmental factors.

4. They are spontaneous, and sometimes act without thinking through the consequences. They love to climb and have a good sense of balance.

5. They are natural ‘huggers’, flinging their arms around people they only just met. They have no awareness of personal boundaries because they feel connected to all of humankind and, indeed, all living things.

6. They are healers and psychics, though these qualities vary from barely discernible to full-on.

7. They love music and singing, but hate loud noise.

8. They aren’t comfortable in noisy, over-crowded places and suffer from sensory overload.

9. They are badly affected by negative events, both in their personal sphere and worldwide.

10. They are loving and generally easy going, although they will progress through the normal stages of tantrums and temper like most children.

11. As they grow older they become helpers, carers, volunteers, healers and teachers.

12. Crystal children exude love for their family, pets and their friends. People are important to them, and they can’t bear it if someone they love is in physical or mental distress.

13. They are usually born to Indigos.

14. They are autodidacts – they prefer to teach themselves what they want to learn.

Are You an Adult Indigo? 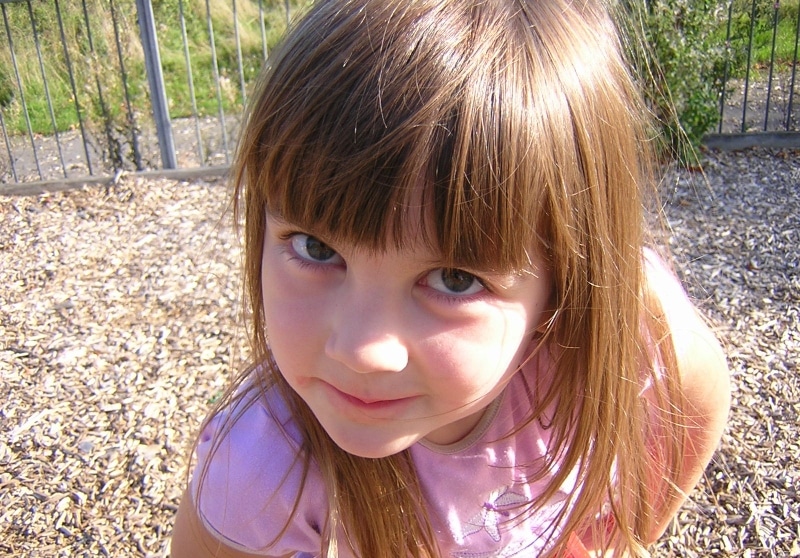 My Daughter is a Crystal Child

So why do I think my daughter could be a crystal child? Tegan was born on 9/11, about an hour before tragedy struck New York. She arrived screaming, and she screamed all through the day and night, finally falling asleep at around 7am on the 12th. No-one could find anything wrong with her, no-one could comfort her. Apart from that traumatic beginning, she progressed as normal. Mostly.

She has never been able to sleep properly at night time. Not ever. Even now at 15, she is awake for hours. When she was a baby, we struggled with bedtime. Eventually, for our own sanity, we had to give up and let her be.

We’ve never agreed on what color her eyes are. Sometimes they veer towards a dark blue-green, other times they are brown-purple.

My own mother says that Tegan is an ‘old soul’ and can see right through people. She knows whether you are genuine or patronizing.

She’s always had mild allergies: rashes on her arms, slight hay fever in the summer and nosebleeds.

She got kicked out of a drama class for hugging other children. She can’t help it, she just loves to be close to people. She’s learned to respect other people’s personal space now, but when she was younger anyone could be a recipient of a Tegan bear-hug.

She loves music. She’s always singing or humming. She taught herself to play guitar and will be studying music in college. She writes her own songs and has just recorded one with her band. She can’t read music. Why learn to read music if it serves no purpose and you can play guitar without it? When she’s ready, she will.

She loves to draw figures and faces. I have a whole stack of her toddler-thru-teen drawings and they are almost always people. She creates characters and gives them personalities and stories.

She hates being in noisy, crowded spaces. If we went anywhere like that when she was young, say a fairground, we would have to leave because of her distress. Her favorite place is home.

She has never been compliant. Easy-going and smiling, she would simply ignore an instruction if she didn’t agree with it. In kindergarten they had to let her get on with whatever she wanted to do. She wasn’t angry or difficult, she just needed to do her own thing. Needless to say, we home-schooled her.

She has no fear, at least not as a young child. We were always discovering her climbing. At 11 months old, I lost her in the house and found her in the attic, two floors up. She’d climb garden walls, bookcases, anything. We couldn’t have a baby gate; there was no point. She would sometimes run with her eyes closed for the fun of it. She learned to ride two-wheeler bike in an hour by herself.

She has always had to find something in her own way. She will listen to suggestions and then politely ignore them. I could not teach her, as I could my son, she was always on her own learning path. I struggled to teach her to read and eventually stopped trying. At age six, she picked up a book and read it fluently. She’d been quietly teaching herself all along. Her English skills are perfect; she writes prose, song lyrics, scripts and stories. However, I wouldn’t dream of asking her to break down a sentence into its components… I know I’d get a scathing look. It’s not important to her.

She wants the information she asks for. When the children were young, if they asked me to spell a word for them, I would try to get them to work it out for themselves. Tegan would have none of it, “Just tell me the letters.” I learned to just tell her the letters – I realized she never, ever asked for the same word twice.

She volunteers at the local primary school, helping children with their work and, ironically, their reading. She picks them up when they fall over and they love her. 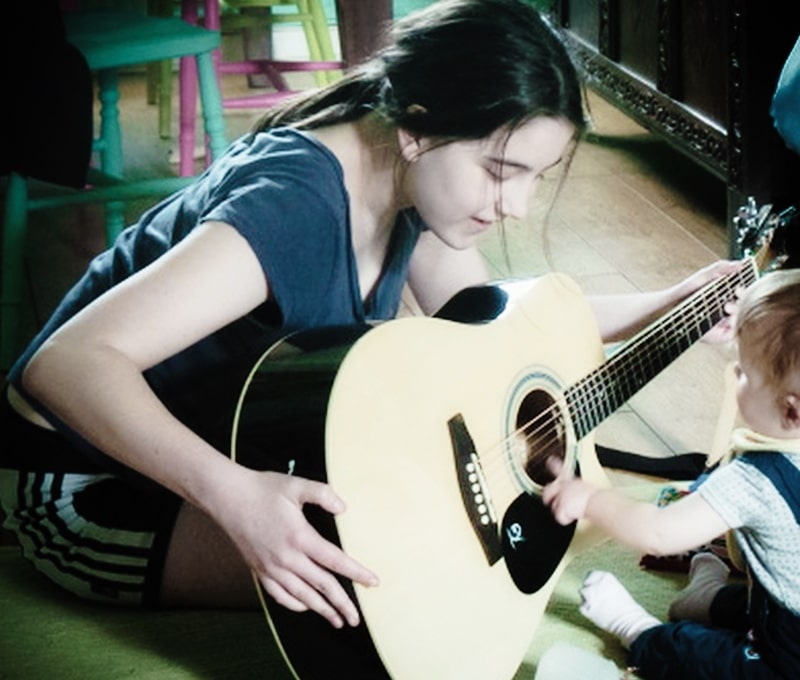 Why Are Crystal Children Here?

Indigo children of my generation came to blast apart the old order. We were warriors, ready to fight for human rights, women’s rights and to dispel the threat of the Cold War. We were against authority and for equality. Crystal children have a whole other agenda.

Crystal children are here on earth at this time to bring human beings together through art, life and love. They are here to pave the way for the next generation of star humans, the Rainbow children.

Crystals are connected to the earth and to all life. They have a pure spirit and a gentle energy that vibrates at a high frequency. They are channels of communication, whether it be though artistic media, or writing, or speaking.

Crystal children are here to teach us, the older generation, and those who come after. They have no time for the old structures, the old methods. They don’t care about gender roles, or defining people by profession, or creed, or sex, or color. None of that stuff is relevant to them. They have a whole new way of being. Of being honest about who they are. And it’s fluid, adaptive and always changing.

My Tegan is taller than me now. She puts her arms around me every day and says, “Lean on me.” And I do.

If you'd like to talk to someone about your crystal child, consult with one of our spiritual advisors.

Doreen Virtue: What are the Main Characteristics of Crystal Children?